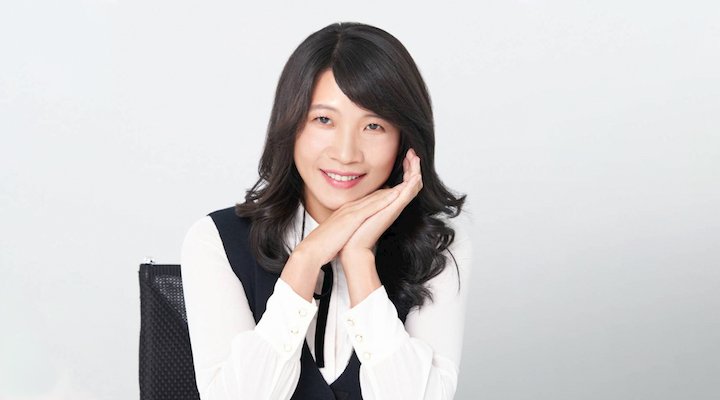 THE WHAT? Mary Kay has appointed Wendy Wang as President of the Asia Pacific region.

THE DETAILS As part of her role Wang will provide ‘strategic vision and leadership while working to create growth for the Company in the Asia Pacific region and beyond.’

Wang joined Mary Kay in 2002 as part of its Corporate Legal Department, being promoted to Vice President and Associate General Counsel before going to take on the role of Chief Commercial Officer for the Asia Pacific region in 2020.

THE WHY? Taking to a press release, Mary Kay stated that Wang’s promotion was part of its “decades-long commitment to empowering women to serve in leadership positions around the globe.”

David Holl, Mary Kay Chairman and Chief Executive Officer, said, “Wendy is passionate for the Mary Kay independent sales force and is a proven leader within Mary Kay. During her tenure, she has tirelessly built a strong and talented legal team that created a culture of compliance and compassion for China and the entire Asia Pacific Region. We are thrilled to welcome her as a member of the executive committee as we build on our efforts to enrich women’s lives around the globe.”