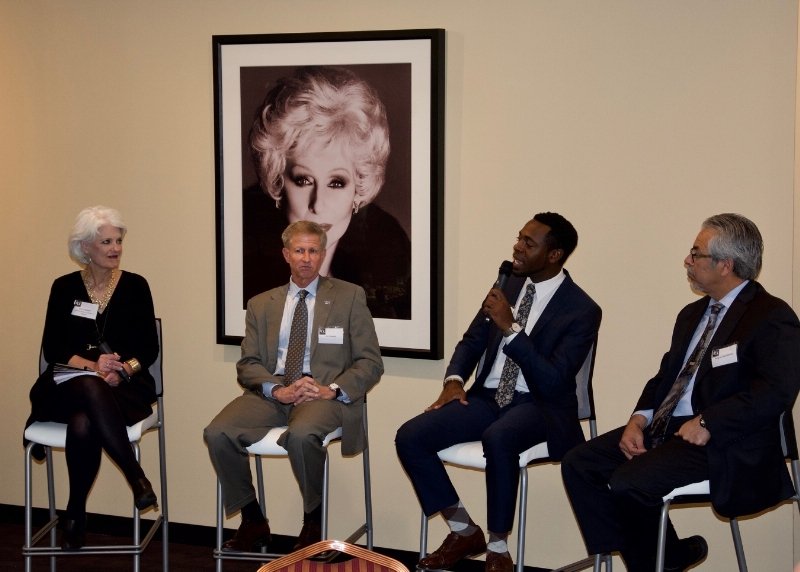 Attendees discussed strategies to involve men as advocates, volunteers and ambassadors at the community level and how to motivate them within their local organizations.

“It is crucial to support a national dialogue to involve more men in our efforts to prevent and end domestic violence,” said Jan Langbein, Executive Director of Genesis. “This summit hosted by Mary Kay has provided a much-needed forum for shelters, women, national organizations against domestic violence and community leaders to share their best practices and promote a movement for change that includes a social norm that does not tolerate violence against women.”