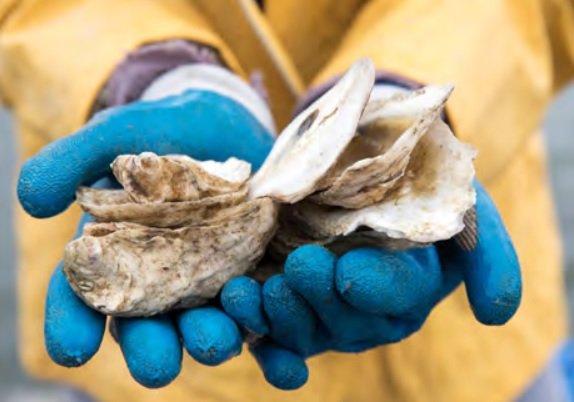 THE WHAT? Mary Kay has announced its expanded partnership with The Nature Conservancy and European partners to support native oyster restoration projects in the UK and continental Europe.

THE DETAILS The partnership will support projects that protect biodiversity and marine resources across Europe, including oyster restoration sites in the UK, among them The Solent and Coine Estuaries’ Marine Conservation Zone as well as in continental Europe, such as The German North Sea.

THE WHY? Elke Kopp, General Manager of Mary Kay Germany, Switzerland, and the Netherlands, explains, “Oyster reefs are vital to the health of the surrounding ecosystem as they provide significant structural and ecological benefits to Europe’s marine environment; helping to stabilize sediments and improve water quality by filtering impurities and cycling nutrients. They provide vital food and habitat for coastal wildlife, including critical species of fish. We are very excited to partner with The Nature Conservancy to tackle the loss of wild native oyster (Ostrea edulis). Their teams have been working hard to promote the reintroduction of the species to restore critical marine biodiversity and improve water quality across Europe.”