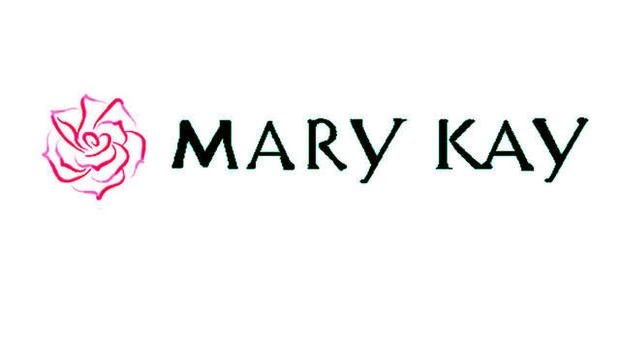 For the past 33 years, the Arbor Foundation has been recognising the work of environmental stewards and tree planters through its annual Arbor Day Awards. It has been announced that Mary Kay will receive the Promise to the Earth Award on April 25, at an awards event in Nebraska.

Mary Kay is one of 13 individuals, organizations and companies being recognized by the Arbor Day Awards for an outstanding contribution to tree planting, conservation and stewardship.