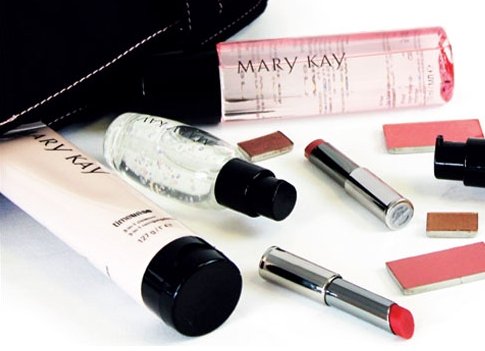 Mary Kay has enlisted the services of Texan Republican Representative Pete Sessions to fight the proposed greater regulation of the cosmetics industry, according to a report published by The New York Times.

Sessions has introduced competing legislation, backed and drafted by the US direct sales giant, to the Feinstein-Collins bill. The latter is designed to grant greater powers to the FDA, requiring cosmetics manufacturers to report serious adverse reactions to their products and giving the agency a power of recall as well as the ability to collect fees from the industry to fund product safety programs.

Since the introduction of the new bill, Sessions has become the top recipient in Congress of donations from Mary Kay employees. He has also received donations from 10 other industry executives, including Pam Busiek, the President of the Independent Cosmetic Manufacturers and Distributors.