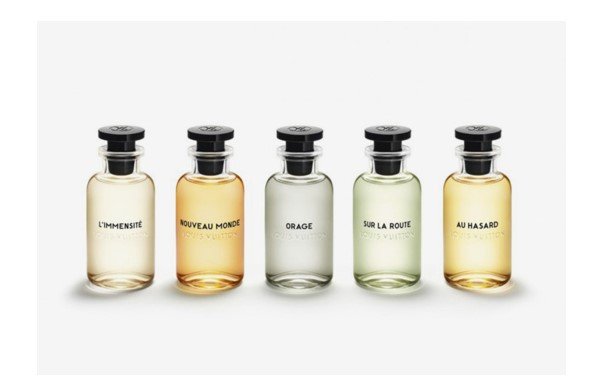 LVMH-owned Louis Vuitton is set to launch a men’s fragrance range, according to a report published by the South China Morning Post.

Following from its successful women’s line, which debuted in 2016, the new collection comprises five scents, all with a unisex slant in that they are not expressly targeted at a male audience. Master Perfumer Jacques Cavallier-Belletrud has described the fragrances as ‘perfumes that a woman or a man would love to smell on a man’.

The collection has been five years in the making and is a departure from the norm with the juice shying away from stereotype, featuring bold notes such as cocoa, cardamom and sandalwood more commonly associated with women’s fragrances. Belletrud is hoping that the fragrances will capture the zeitgeist of a ‘new masculinity’ where boundaries between the traditionally ‘male’ and ‘female’ are broken down.

This blurring of lines between sexes is said to be inspired by the Asian market where fragrance penetration is on the up. “[The Chinese] don’t see the boundaries between men’s and women’s fragrances as much because there is less association with that so if they like the scent, they just buy it,” Belletrud told the South China Morning Post.

The new collection is predicted to double sales of the luxury brand’s fragrance division and will debut in store and online from May 31.