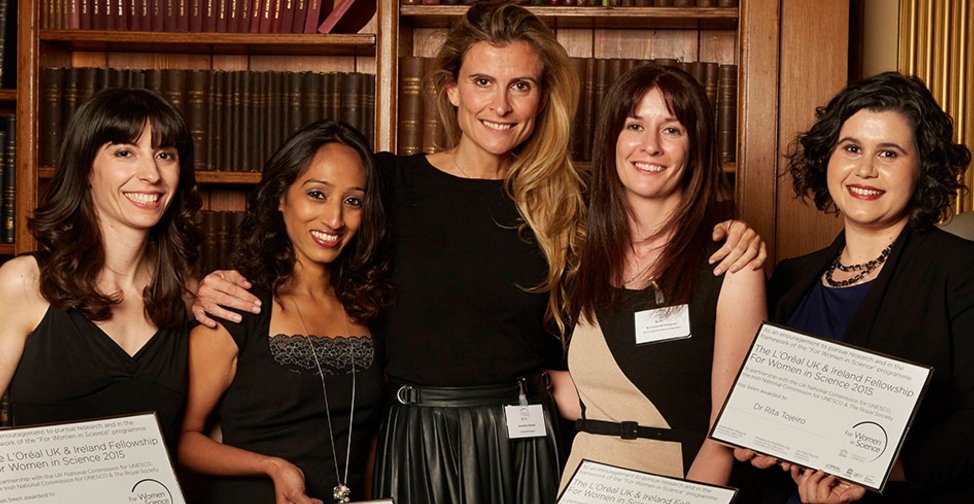 Research conducted by NUS Insight on behalf of L’Oréal UK & Ireland has revealed that almost 25 percent of UK female science graduates would not pursue a career in the subject, due to the conflicting demands of work and family life, according to a report published by Training Journal.

Some 23 percent, or 33,371 female science students, are reluctant to climb on the career ladder in the field, with 11 percent citing concerns about work-life balance, the same percentage worried about future earning power, 15 percent revealing that they have felt lonely and isolated and 48 percent claiming that the options open to them are ‘unappealing’.

“There’s no question that science needs women, and it’s disappointing that almost a quarter of passionate young UK scientists are being put off before they’ve even begun their career,” said Dr Steve Shiel, Scientific Director at L’Oréal UK and Ireland. “The reality is that the concerns they face are similar to women working in any sector, but if we stand any chance of plugging the leaky pipeline of female scientists, those concerns need to be tackled head on.”

L’Oréal has teamed up with UNESCO to launch a global For Women in Science Manifesto, imploring the industry to make changes to increase gender equality in science careers, and usher in better support and mentoring for young women scientists.

The French beauty giant also feted five outstanding female scientists at its annual UK & Ireland L’Oréal-UNESCO For Women in Science Fellowship, awarding them £15,000 towards the costs associated with carrying out research, such as paying for child care and buying equipment.