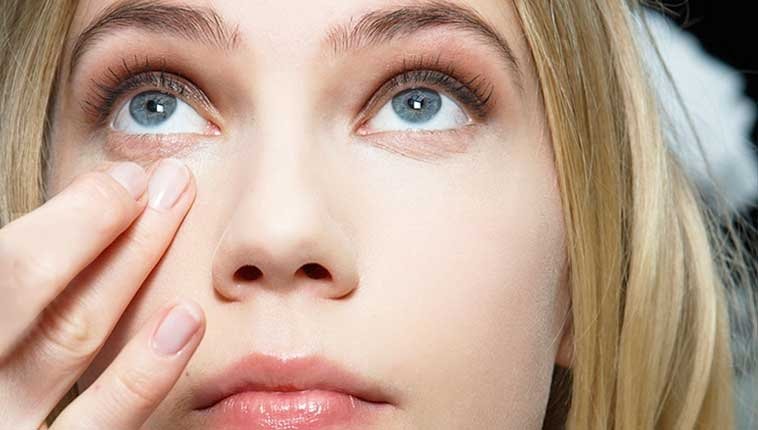 The Massachusetts Institute of Technology (MIT) has announced the launch of a new technology heralded ‘liquid Spanx’ which sees a significant reduction in skin puffiness and is said to be the next big treatment for under eye bags.

To create the technology, MIT used a compression technology that is said to create a second-skin like film using silicone-based polymers, which in turn helps to reduce puffiness, according to WWD.com.

While the technology was originally launched in 2016, the new development is said to specifically target under-eye problems while also proving effective for other skin ailments such as cellulite.

The technology was created by Olivo Labs, headed up by Robert Langer, Professor of Chemical Engineering at MIT, decorated for his achievements in science with awards such as United States National Medal of Science, the United States National Medal of Technology and Innovation and the award considered the equivalent of the Nobel prize for engineering.

Speaking to WWD.Com, Amy Schulman, CEO of Olivo, spoke of the ensuing interest in the ‘ready-to-go’ technology, “The big question for a company like ours is do we develop it on our own, or among the people that are potentially wooing us.Do we find there’s one partner that we really think has the ability to develop this the way we want around the world?”