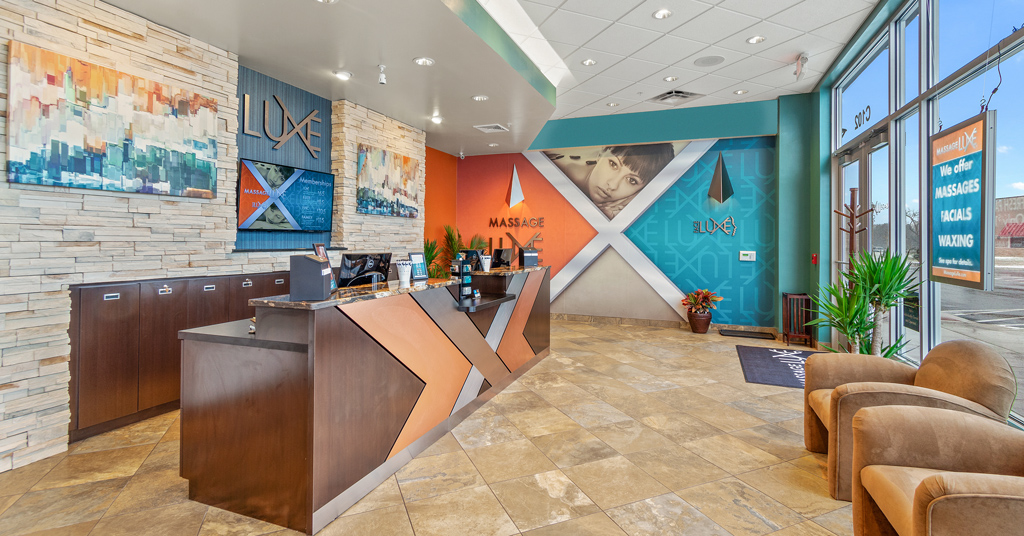 THE WHAT? U.S. massage franchise MassageLuXe has announced the appointment of Kristen Pechacek as its newly created position of Chief Growth Officer, who will focus on growing franchise sales.

THE DETAILS As part of her new role, Pechacek will be tasked with expanding the company’s 68 units across 16 states to 250 units within five years.

An experienced franchise executive, Pechacek has previously worked for Minnesota Vikings and the NFL, with her latest role being the Digital Marketing Director for Self Esteem Brands, which represents fitness and spa brands in North America.

Pechacek stated, “I can marry strategic thinking and overarching plans by rolling up my sleeves and getting the job done. As the new chief growth officer, I’ll lay down the plans and help to execute them.
“MassageLuXe needs a leader who can provide strategic vision and overarching strategy for growth, but one who’s also able to send the emails and write the social posts to facilitate that growth.”

THE WHY? Pechacek’s new position comes amidst a slew of new leadership appointments at MassageLuXe as part of the company’s current growth cycle.

MassageLuXe CEO, Mark Otter says, “Kristen is a visible player in the franchise game. One of the important things was to bring someone in for our small brand who has done well in the massage franchise membership-based game.
“She’s had success in growing franchise sales, but she also understands the importance of helping current franchisees, how to build their business, and also the customer journey.”