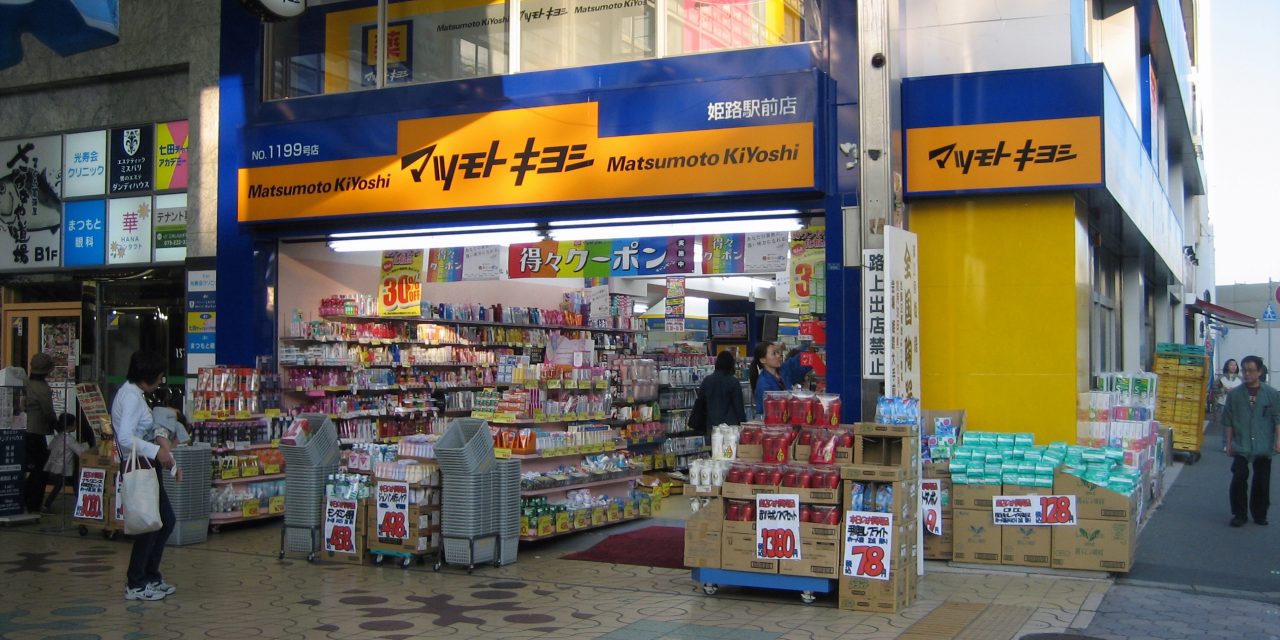 Japanese drugstore chain Matsumotokiyoshi has opened its first overseas store in Thailand and is planning a second by the end of the year, according to a report published in the Bangkok Post.

The Bangkok store is the result of the company’s joint venture with Central Food Retail Corp, Central & Matsumoto Kiyoshi Corp, and follows a year of market testing in Central’s 23 Thai supermarkets, with some 200 cosmetics products added to shelves in Bangkok and major Thai cities.

The first standalone drugstore is located at Central Plaza Ladprao and will carry a selection of 2,000 Japanese health and beauty products. A further store is planned at Central Plaza Pinklao by the close of 2015, followed by a launch in department stores early next year.