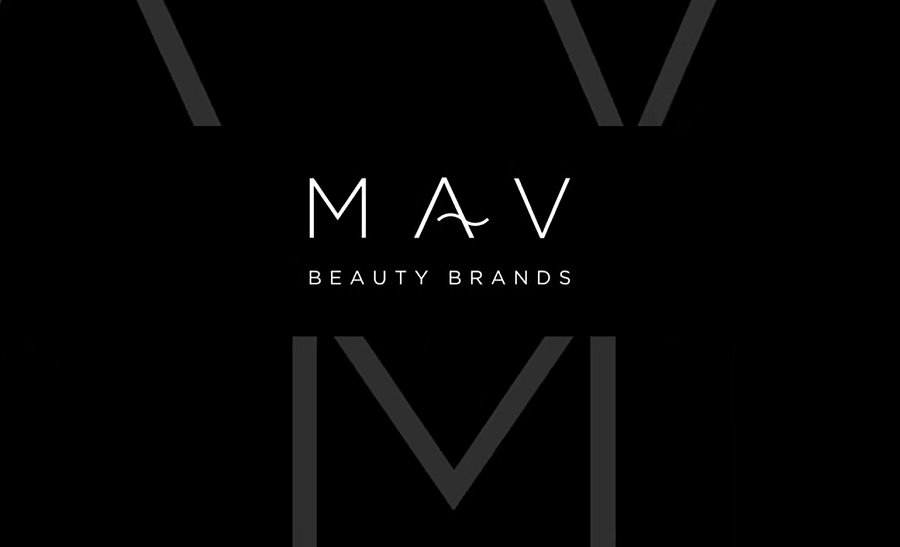 THE WHAT? MAV beauty has announced that its Board of Directors has made a series of executive leadership appointments.

THE DETAILS Serge Jureidini was named as President and CEO, effective August 17, 2021. Tim Bunch has left the company and Chairman of the Board, Chris Elshaw will act as Interim CEO in the intervening days until Jueidini’s start date.

Jureidini joins from Revlon where he held the role of Chief Marketing Officer. Over the course of his career, he has also held senior leadership roles at L’Oréal and Arcade Beauty.

Laurel MacKay-Lee, meanwhile, has been appointed Chief Financial Officer, joining the company from Stream Commerce where she was COO, effective August 30, 2021. Niv Majar who has worked as interim CFO will resume his role as Vice President, Finance.

THE WHY? The company was circumspect on the reason behind Bunch’s sudden departure. He took up the role of CEO and President in February, 2020. Elshaw merely commented, “I would like to thank Tim for all his efforts and wish him every success in the future. In Serge, we believe we have found a leader for the next stage of MAV Beauty Brands’ journey. The Board remains committed to the evolution of the business, through both organic growth and accretive acquisitions, while benefiting from the operational scale of the platform.”