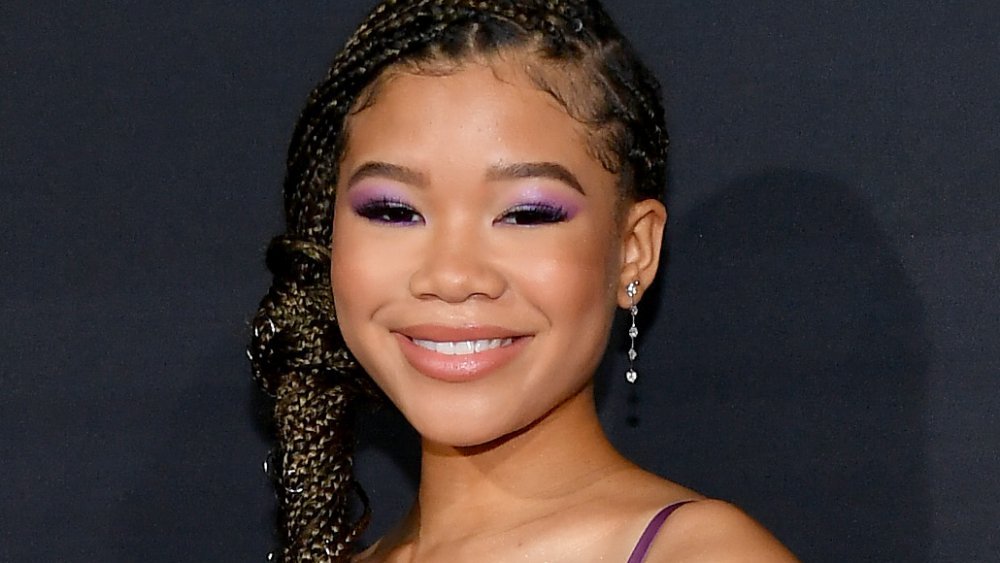 THE WHAT? Maybelline New York has announced Storm Reid as its new Global Spokesperson.

THE DETAILS The Actress and Producer joins stars such as Gigi Hadid in her new role and will be part of the brand’s Brave Together initiative, which supports anxiety and depression, as well as Maybelline’s ongoing diversity work.

Reid will also act as the face of the Fit Me franchise this summer.

THE WHY? Reid is known for her advocacy work through her initiative Bamazing, with the Actress looking to ‘drive greater change on the causes that matter most to the brand’s consumer.’

Trisha Ayyagari, Global Brand President, Maybelline New York Worldwide, said, “Storm is a standout voice and changemaker. She is a deeply talented actress, a courageous champion of equality and has energy that lights up any room. I’ve always admired Storm and knew she would be a great addition to the Maybelline brand.”