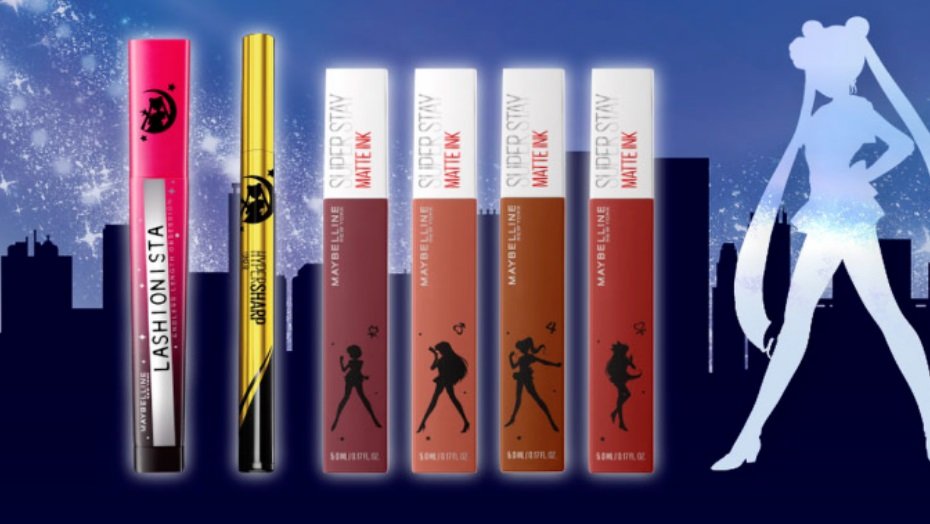 THE WHAT? L’Oréal-owned Maybelline New York has released its much-vaunted collaboration with Japanese anime series Sailor Moon, according to a report published by Japan Today.

THE DETAILS Exclusive to the Japanese market, the collection comprises a mascara, four lip glosses and eyeliner, all adorned with various Sailor Scouts and ranging from a cherry rose to a classic red.

THE WHY? With more than 35 million copies sold worldwide of the manga comic, Sailor Moon is one of the genre’s best-selling and has generated some US$13 million in worldwide merchandise sales. Maybelline’s launch is timed to take advantage of the buzz generated by the release of a duo of feature films in February this year.