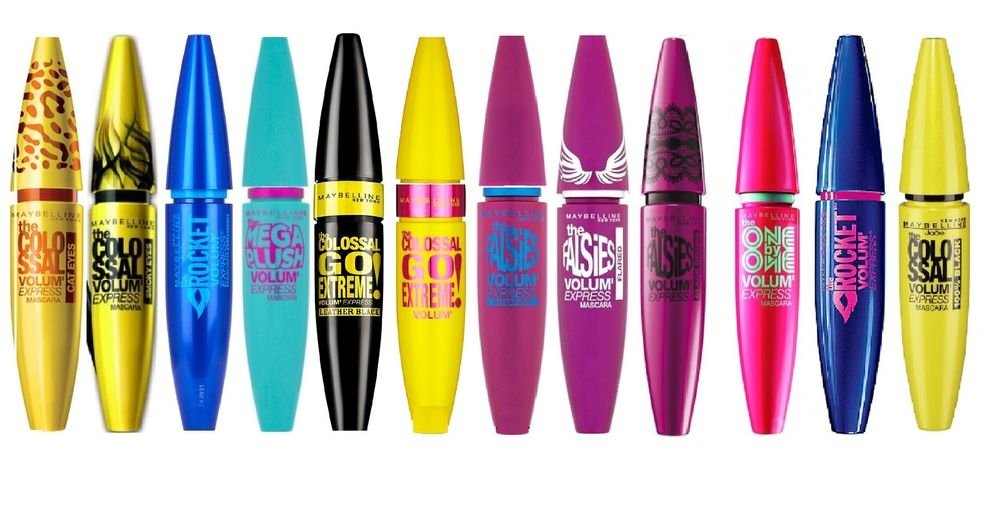 Maybelline has come out as the top selling brand for Mass Cosmetics sales in 2017, according to research by One Click Retail’s brand measurements calculations.

Mass cosmetics reached $110 million in 2017, up 45 percent from the previous year. However, luxury sales, which is said to still be in its initial growth stage on the Amazon, dropped to just under 60 percent market share, with the top five brands being, Jane Iredale, Stila, Revitalash, LORAC and Blinc.

According to the report, ‘As more cosmetics brands enter the 1P Amazon space, incumbents are feeling the pinch and this is even more evident in the Luxury Cosmetics space.’

Despite the fall in market share in the luxury sector, this is said to be due to many of the sellers being first-time retailers on the site, rather than the established brands in Mass Cosmetics. Likewise the fall could have been attributed to a rise in competitors, rather than because they were outperformed.

Spencer Millerberg, One Click Retail CEO, said, “With both the Mass and Luxury segments of Cosmetics growing at more than 40% and 50% year-over-year on Amazon, brands big and small are beginning to embrace an Amazon-first strategy.
“Consumers are shopping for everything they can on Amazon, in one trip. When they’re purchasing on Amazon, they’re purchasing as much as they can. And if they can buy their luxury items at the same time as their everyday essentials and big-ticket items, they’ll do it. Brands from across all categories begun significantly in 2017 to take notice and take control of their Amazon presence.”