MeadWestvaco Corportation and Rock-Tenn will operate as WestRock following merger 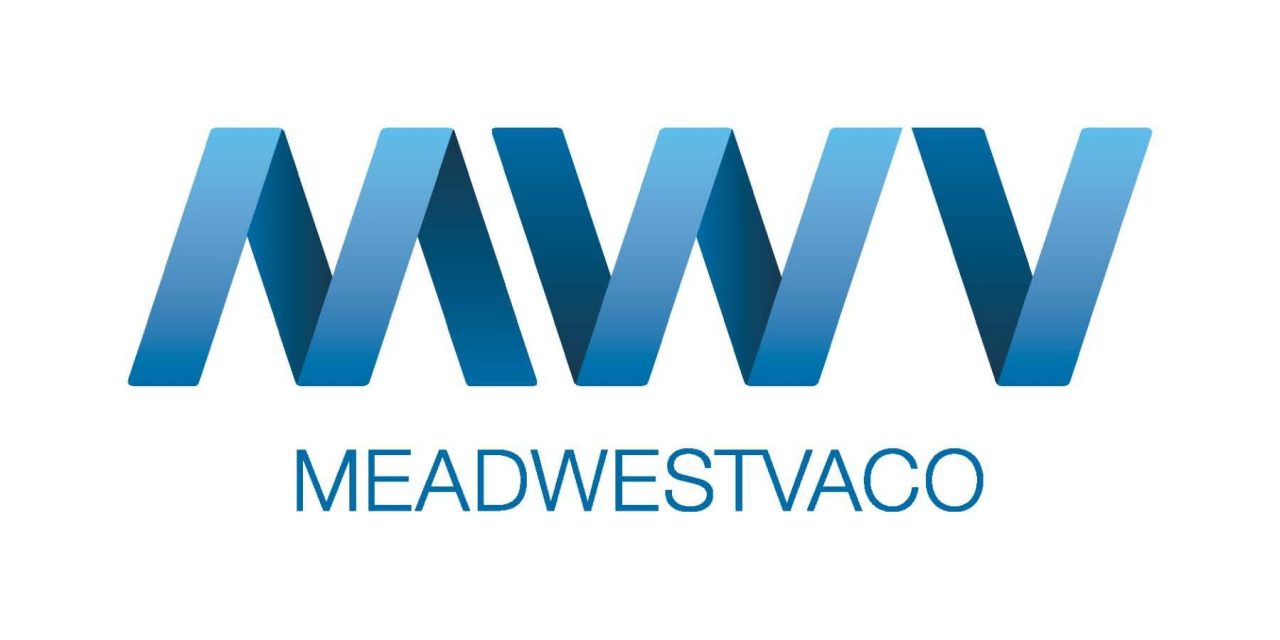 American packaging companies MeadWestvaco Corporation and Rock-Tenn Corporation have said they will operate as WestRock Corporation after their merger.

The companies announced in January that they would combine to create a US$16bn a year global packaging giant.

Rock-Tenn CEO Steve Voorhees said in a statement, “WestRock draws on the strongest elements from each of our legacy names.

“The name speaks to our determination to build on the long track record of success and growth that has been established by both companies.

“WestRock’s aspiration is to be the premier partner and unrivalled provider of winning paper and packaging solutions for our customers.”

US antitrust officials already have approved the deal. Other regulatory and shareholder blessings are expected next month and the merger is expected to close by July.

The combined company will have its principal headquarters in Richmond and will have operating offices outside of Atlanta.

It will be the fifth name change for MeadWestvaco, which William Luke started in the late 1880s as Piedmont Pulp & Paper Co. The business was incorporated in 1899 as West Virginia Pulp & Paper Co, which became Westvaco Corp in 1969 and MeadWestvaco in 2002, following its buyout of Mead Corporation. It currently has headquarters in Virginia.