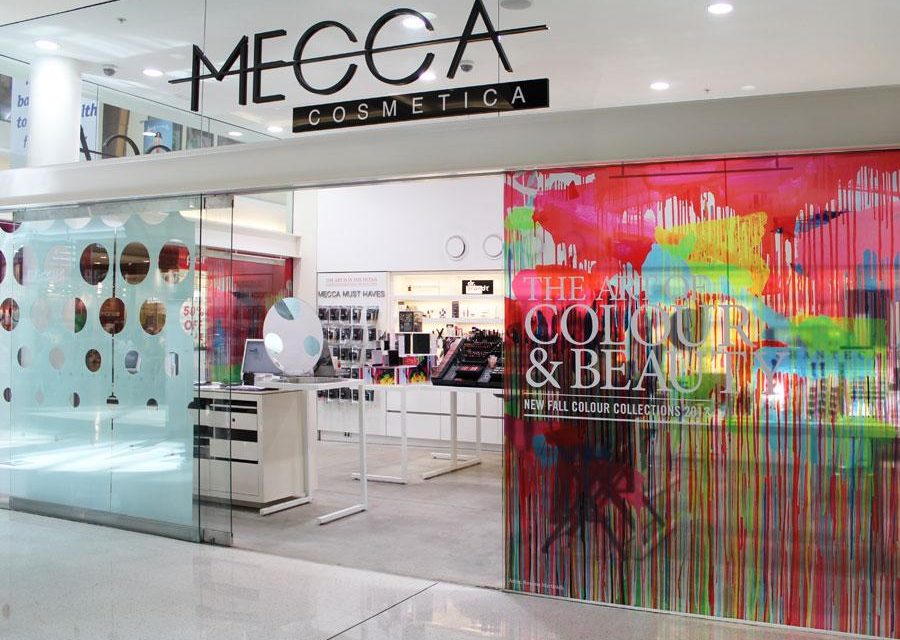 THE WHAT? Mecca Cosmetics has launched a flagship store on Alibaba’s Tmall marketplace, marking its official entry into China, according to a report published by Inside Retail Asia.

THE DETAILS The Australian retailer opened with an edit of 22 brands, including its own private label lines, and will also open up its Loop loyalty program to Chinese shoppers.

The launch was marked by a party held in Shanghai and attended by some 100 KOLs and journalists, with Mecca Founder Jo Horgan attending by livestream.

THE WHY? Horgan told Inside Retail Asia, “From our very first store in the Melbourne suburb of South Yarra to now launching in China our second international market, we have stayed true to this philosophy over the last 23 years.

“I am thrilled that we are assisting Chinese customers, some of the most well-informed beauty shoppers in the world, to unearth incredible new brands and products and know that once they experience the Mecca magic, it will be love at first ‘add to cart’.”