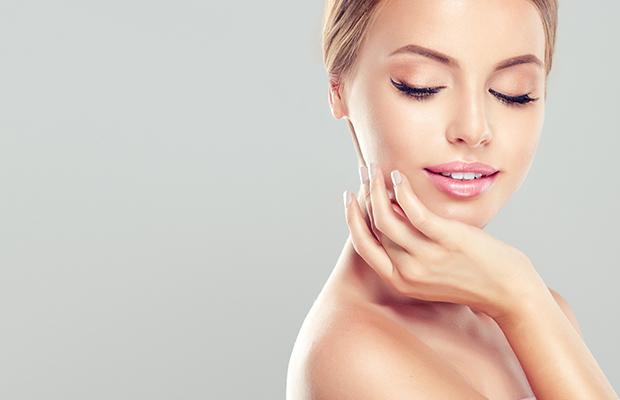 South Korean Biotech company MedyTox has announced it will launch its own cosmetics range by 2020, while also having recently acquired a 58.3 percent share in Korean cosmetics distributor Highway One.

The company’s cosmetics range will be launched under its own label and based on its biotech experience, while the Highway One acquisition gives MedyTox a greater foothold in the Korean and wider Asian beauty market.

Highway One distributes overseas cosmetics while also owning make-up rights to brands such as Ziaja of Poland. According to MedyTox President Yang Ki-hyuk, the acquisition will allow faster penetration of the company’s own label brand next year.