Millennial and Muslim: halal beauty gets a makeover 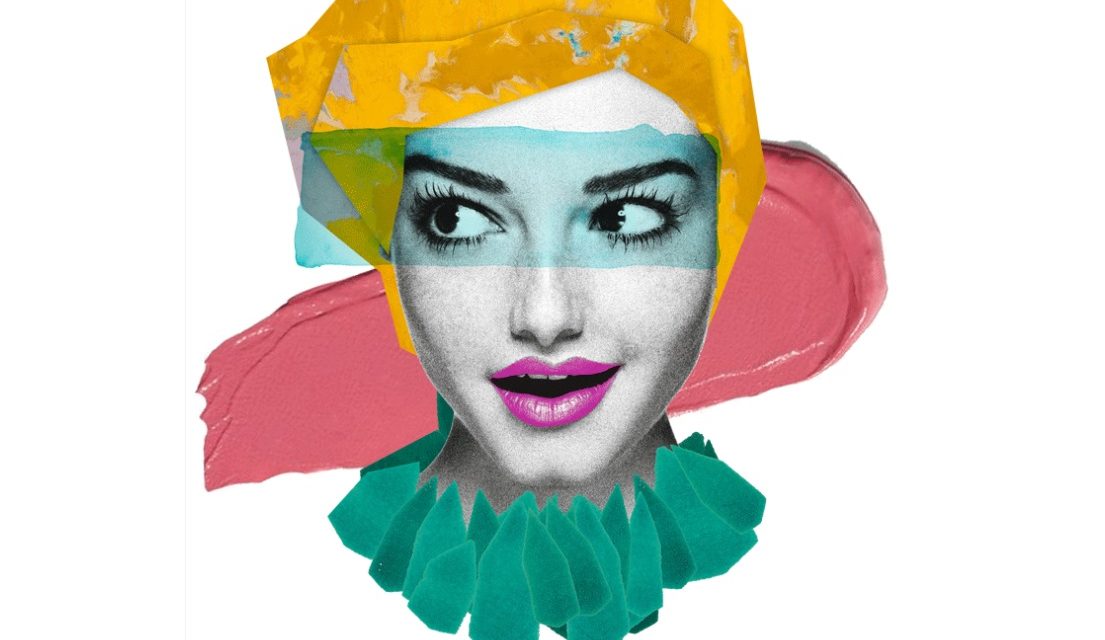 With global Muslim spending on cosmetics estimated to reach US$94 billion by 2024, up from US$66 billion in 2018, per IMARC Group, it’s no wonder that this sector is developing at breakneck speed, according to a report published by WGSN.

What’s more, with halal certification about to become compulsory for products sold in Indonesia (the new law comes into force on October 17, 2019), several of the big guns, L’Oréal and Estee Lauder among them, have gained certification for a number of key products.

But despite its move from niche to mainstream, much like the wider industry, halal beauty is increasingly dominated by Indie brands with a story to tell and a strong emphasis on inclusivity, wellness and ethics. Millennial Muslims are demanding more of their beauty products beyond conformity with religious mores, which means that halal is not just for Muslim consumers but aligned with the wider millennial cohort to boot.

Much like vegan products are often considered as sustainable and clean, despite the strict definition of the term referring only to animal-derived content (or lack thereof), halal has become synonymous with ethical for many shoppers and new brands are taking this responsibility seriously.

“Halal is wider than ingredients and not using alcohol, it’s about using minimal packaging, things that are beneficial for your skin and not using any animal derivatives,” Soni Shah, Founder of Halo Skincare told Dazed Digital.

Indeed, Shah founded Halo in 2007 after being frustrated by the lack of options available for those seeking a paraben- and fragrance-free skin care brand in the UK. In other words, it’s a clean beauty brand first and foremost.

It’s a similar story over at AFIC Halal Authority-certified brand Inika Organic. “We were born out of a need to detox. Conscious consumers were already removing harmful chemicals from their homes and diet, replacing them with wholesome, pure and natural alternatives… Inika delivered all that and more,” reads the company’s biog.

And while ISNA Canada-certified nail polish and halal make-up brand Tuesday in Love’s specialty – water permeable varnish – is motivated by the need to comply with wudu (purification before prayer), it’s also very keen to point out that it’s child-labor-, cruelty- and paraben-free.

Dear Me Beauty, meanwhile, says that it likes its beauty ‘pristine and pure’ while Shade M is not only halal, vegan-friendly and cruelty free but also champions inclusivity, describing itself as ‘made for every woman that’s been overlooked in the mainstream’. As part and parcel of this, the brand partners with female artists from around the world – it’s first collab is with Saudi Arabian mixed media artist Fida al Hussan. What’s more, the brand, which was launched only this year, will be supporting education initiatives for girls around the globe. For a nascent, indie brand, that’s some CSR agenda.

All hail halal beauty – no wonder it’s on the up.