Million dollar smile? Let Shiseido’s new app be the judge of that 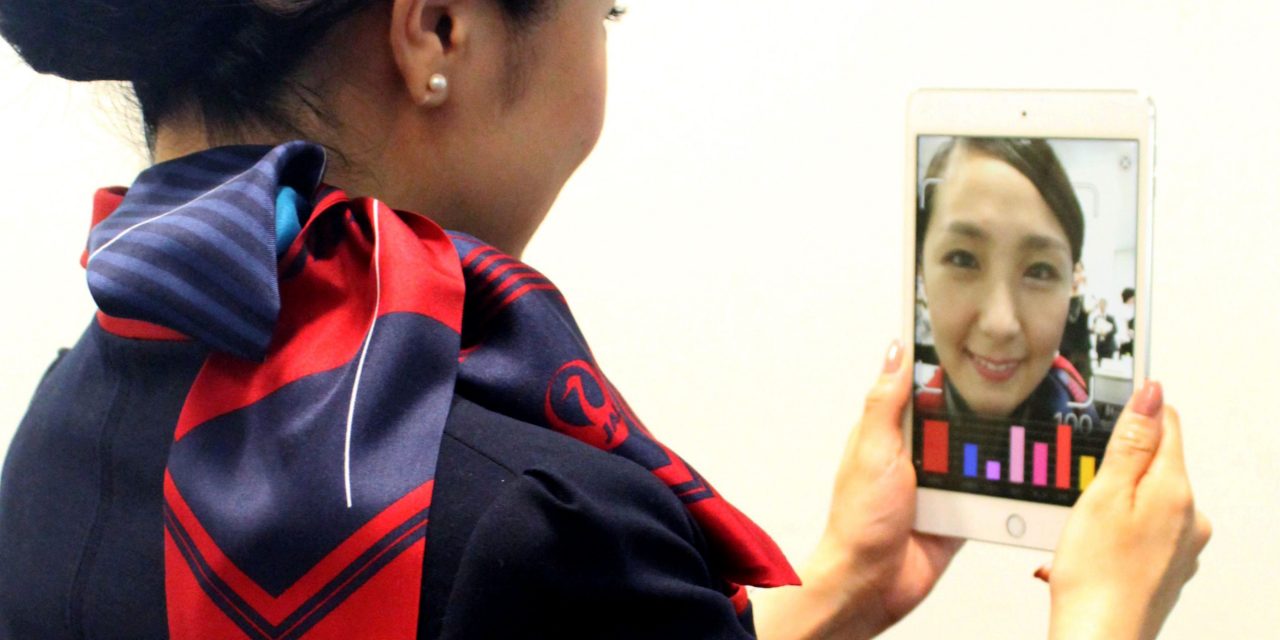 Japanese multinational Shiseido has launched a new app that rates the level of your smile on a level starting from zero percent up to 120 percent, which indicates a big smile.

The app, captured with a tablet, is to be used in the hospitality industry and cements Shiseido’s research of effect facial expressions can have on others. Air hostesses from Japan Airlines Co will road test the app from July to September, with Shiseido then tweaking elements before rolling it out to businesses.

Shiseido is testing the app on 5,000 flight attendants who will navigate features such as whether their smile is anyone of seven different characteristics. These include ‘a feeling of trust’, ‘elegance’, and ‘affinity’. This feature is said to allow users to learn how to adjust their smile based on the situation they’re in.

Other features include teaching users how to train their facial muscles and also recording the degree of their smile when used daily.

The company has held lectures regarding their findings and hopes the app will develop this knowledge further for businesses that use the app.