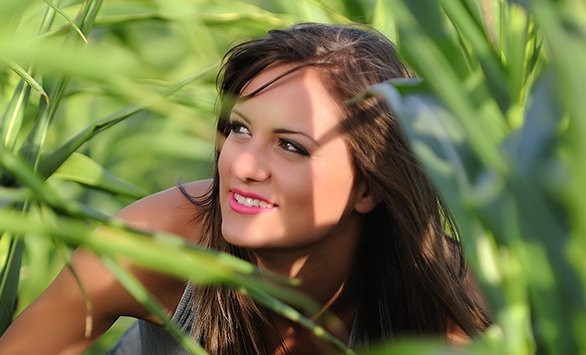 A start-up personal care ingredients business has received a CAD$1 million investment from Agriculture and Agri-Food Canada to enable it to take its discovery global, according to a report published by Guelph Today.

Mirexus Biotechnologies is the result of a chance discovery by University of Guelph Professor John Dutcher and his team, who isolated a nanoparticle from corn using a patented micro-filtration technique. This ingredient, named PhytoSpherix, is now used in skin care applications and has been approved as a food ingredient in Canada and Europe.

The company broke ground on a new 12,000 square foot facility in September. The federal contribution will be used to fund the manufacturing portion of the site to produce PhytoSpherix on an industrial scale.