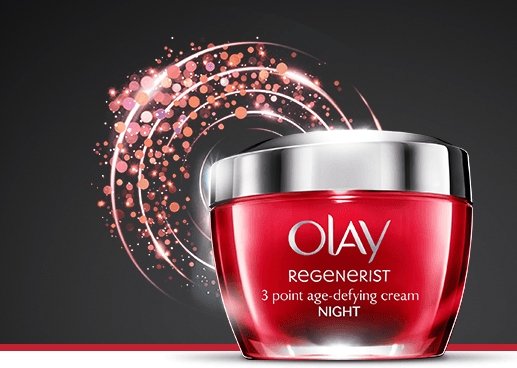 The UK Advertising Standards Authority (ASA) has banned an ad for P&G-owned Olay Regenerist for being ‘misleading’, according to a report published by the Daily Mail.

The brand’s website claimed that the Regenerist line ‘re-energised skin’s appearance cell by cell’, prompting a cosmetic doctor to complain to the UK watchdog.

Procter & Gamble countered that the term ‘cell by cell’ was not meant to describe a ‘specific performance benefit’ but related to the product’s ‘non-discriminatory mechanistic action’.

“We considered that consumers would understand the claim on its own to mean that the products would have beneficial effect on the appearance of their skin, although it was not clear how that effect would be achieved. We considered that ‘cell by cell’ implied that the product would have a deeper physiological effect rather than only a surface level effect, and that the word re-energises’ reinforced that impression in this context,” said a spokesperson for the ASA.