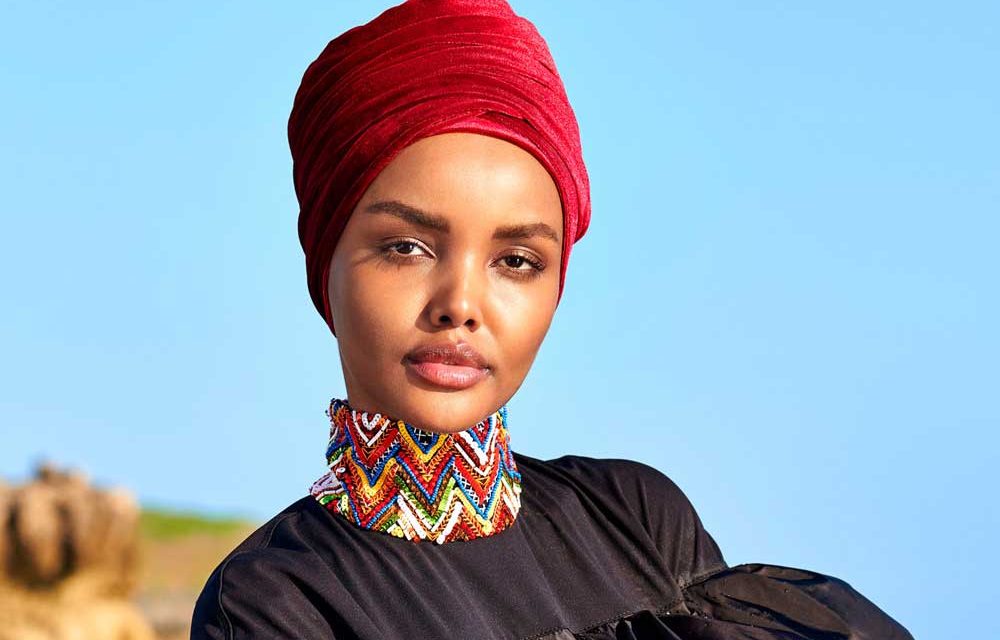 THE WHAT? US-Somali model Halima Aden has teased a return to the fashion world following her announcement back in October that she was quitting modelling.

THE DETAILS Following her catwalk debut for the Kanye West Yeezy Season 5 show in 2017, Halima has starred in Hilfiger’s Fall 2020 campaign, as well as becoming the first person to wear a hijab and burkini on the cover of Sports Illustrated.

Taking to Instagram to give a sneak preview of her return, Aden posted a photo of herself alongside Hilfiger, writing, “Shooting a special project with one of my favorite designs @tommyhilfiger.’

THE WHY? Halima announced her retirement from modelling in November last year, explaining at the time that the pandemic had given her time to reassess her values as a Muslim woman.

Stating that there was a “lack of Muslim women stylists” within the industry that know the importance of a hijab, she continued, “I can only blame myself for caring more about opportunity than what was actually at stake.”