Monday Haircare to expand to Europe after successful UK launch 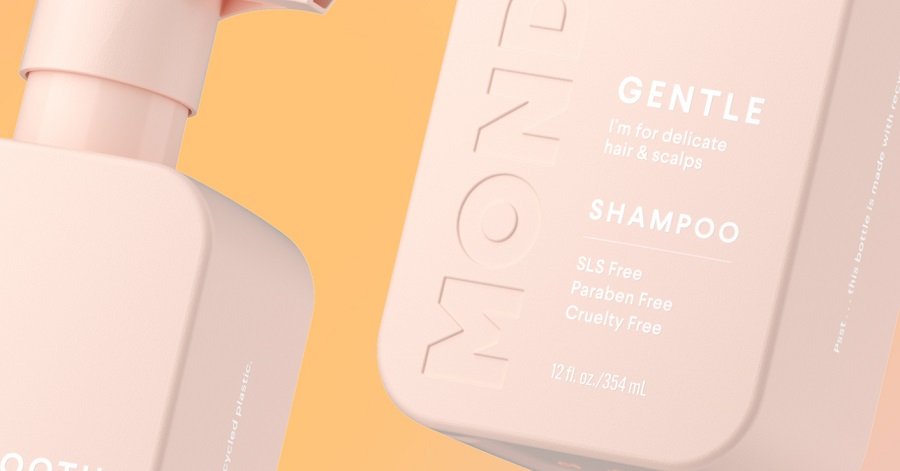 THE WHAT? Monday Haircare has revealed plans to expand into further European markets next year, according to a report published by Beauty Inc.

THE DETAILS Fresh from its debut in Ireland, the New Zealand-based ‘accessible luxury’ hair care brand is preparing to hit shelves in the Netherlands, Italy and Germany in early 2022.

The brand is yet to announce its European retail partners but is sold in the UK via Tesco and Beauty Bay and is set to appear on Asos imminently.

THE WHY? Having arrived in the UK last summer, the brand has seen its global sales hit 6 million units, which it says is thanks to its cult following and popularity among younger audiences. The market has served as a ‘good testing ground’ for Europe, according to Founder Jaimee Lupton, per Beauty Inc.