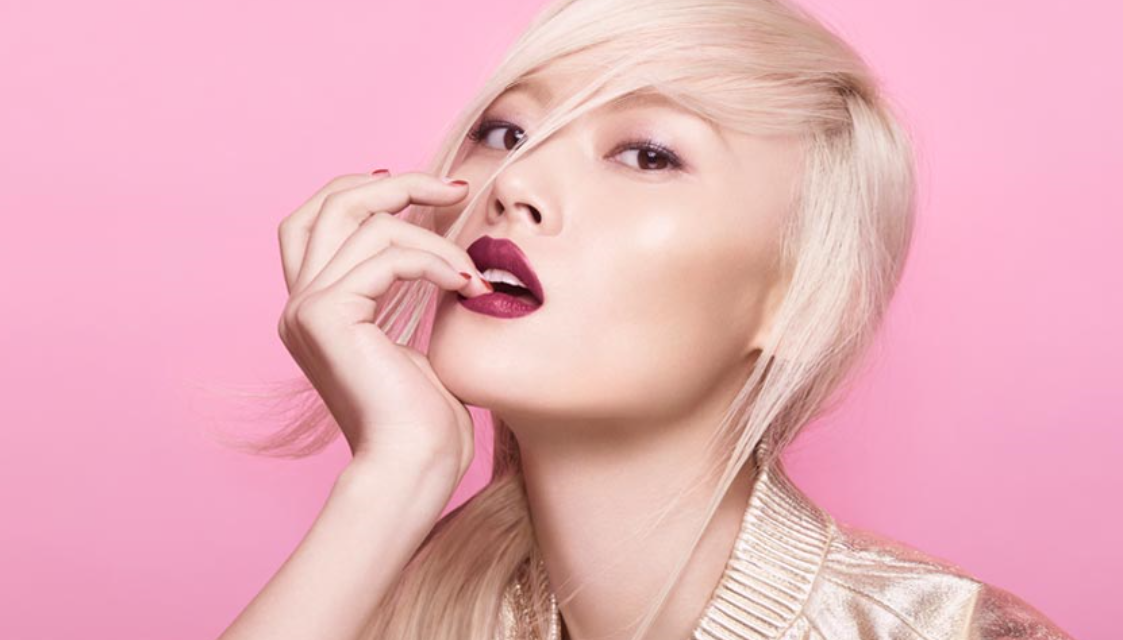 Employees of L’Oréal Korea are hoping to unseat a manager at the company who, they claim, is routinely verbally abusive and even physically abusive, striking one member of staff on the neck with a notepad, according to a report published by the Korea Times.

Employees have revealed during media interviews that the manager in question regularly made unreasonable demands of them as well as insulting them. Employees were frequently required to work at weekends or sent text messages after hours, leading one to suffer from insomnia and several others to resign. One employee is said to have recorded the manager calling a colleague ‘more pathetic than dirt stuck under a toenail’.

“The recorded data is just the tip of the iceberg,” one employee said. “I heard those insults for years and felt extreme embarrassment. I sought a therapist to treat my distress.”

The Korean branch of the French beauty giant has issued a statement revealing that it ‘will abide by internal regulations and processes to treat the issue fairly’. The manager in question is said to have been disciplined with a ‘serious penalty’.