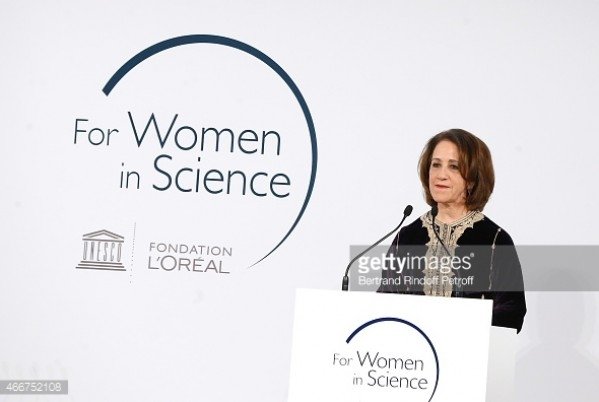 Moroccan professor Rajaa Cherkaoui El Moursli has been awarded the prestigious L’Oréal-UNESCO award recognizing the top women in science around the world.

Cherkaoui El Moursli is a professor of high energy and nuclear physics at Rabat’s Mohammed V University in Morocco. She received the award at a ceremony on Thursday organised by the Executive Council of the UNESCO.

Cherkaoui El Moursli is being honored for her key contribution to one of the greatest discoveries in physics: proof of the existence of the Higgs Boson, the particle responsible for the creation of mass in the universe.

Nicknamed “research activist “, she dedicates much of her time to raising the level of scientific research in her country and has been instrumental in improving Moroccan healthcare by creating the 1st master’s degree in medical physics.

An international jury of 13 “eminent” scientists including chose the winners from nominations around the world. Afterwards, an award was given to a scientist from each of five world regions: Africa and the Arab states, Asia-Pacific, Europe, Latin America and North America.