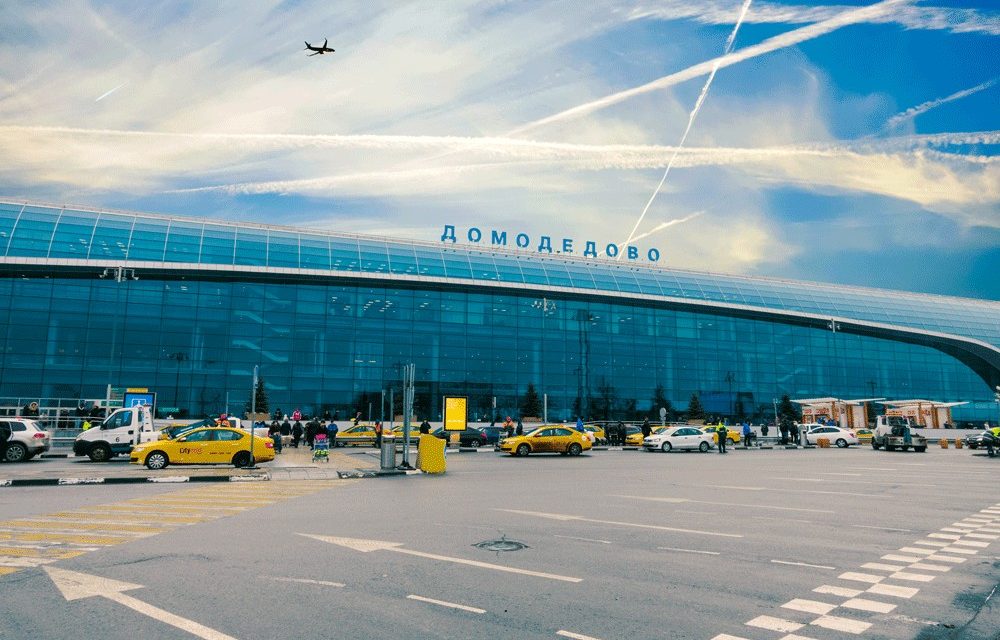 THE WHAT? Moscow’s Domodedovo Airport has launched an online duty-free shop in partnership with MyDutyFree, in order to allow consumers to pre-purchase duty free items.

THE DETAILS Following in the footsteps of other airports such as Heathrow, Changi and Frankfurt, Domodedovo has created its own e-commerce site for duty-free products, with MyDutyFree having developed an exclusive new solutions software, Airport Marketplace, as part of the collaboration.

Available via the airport’s website market.dme.ru, the site is offering goods at a 7 percent lower price point than in-store, with plans afoot to introduce a group buying feature that allows friends to add to the shopping basket via a sharable link.

THE WHY? The new online store will allow the airport to generate sales in alternative avenues other than its traditional in-store duty free model.

Speaking to DFNIOnline.com, MyDutyFree Chief Operations Officer Daryna Lobur said, “It is an innovative integration that allows the airport to more effectively use targeted web traffic to boost its non-aviation revenue, allowing valuable data collection on users. The integrated module was created exclusively for our partner; for now, the Airport Marketplace accommodates the largest duty-free shop of the airport; in the future, it can connect all retailers. It also has the technical potential to be extended to accommodate other service providers such as F&B retail and business-lounges.
“The Domodedovo launch represents a huge step forward for MyDutyFree, due to the complexity of such a comprehensive integration with an airport.”

She continued, “The Domodedovo launch represents a huge step forward for MyDutyFree, due to the complexity of such a comprehensive integration with an airport.”