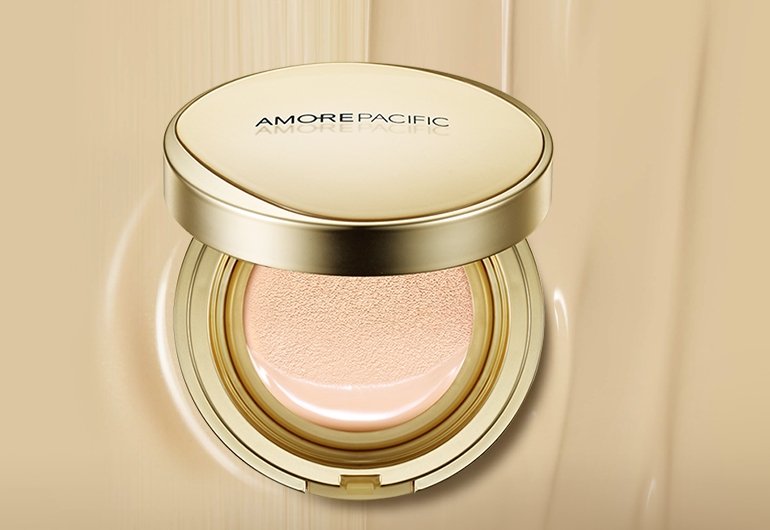 AmorePacific’s meteoric growth has placed it above multinational powerhouses such as Chanel and the LVMH stable in terms of global sales, according to a report published by the Korea Times.

Quoting data from WWD’s annual Beauty Top 100, the Korea Times reported that the K-beauty behemoth climbed from 12th position in 2015 to rank 7th in 2016, with sales up 18.2 percent for a total of US$5.58 billion. Chanel, meanwhile, has dropped from 8th to 11th place, while LVMH-owned Guerlain and Dior came in 9th.

“As a global cosmetics maker representing Korea, we are honored to be ranked among the top 10,” AmorePacific Chairman Suh Jyung-bae told the Korea Times. “Promoting the value of Asian beauty to our domestic and global customers, we will make a new leap to be a great company.”

L’Oréal maintained its position at the top of the chart for another year, recording US$28.6 billion, followed by Unilever in 2nd with US$20.5 billion, P&G in 3rd with US$15.4 billion and Estée Lauder with US$11.4 billion.