Moving on from millennials? The rise of Generation Z beauty 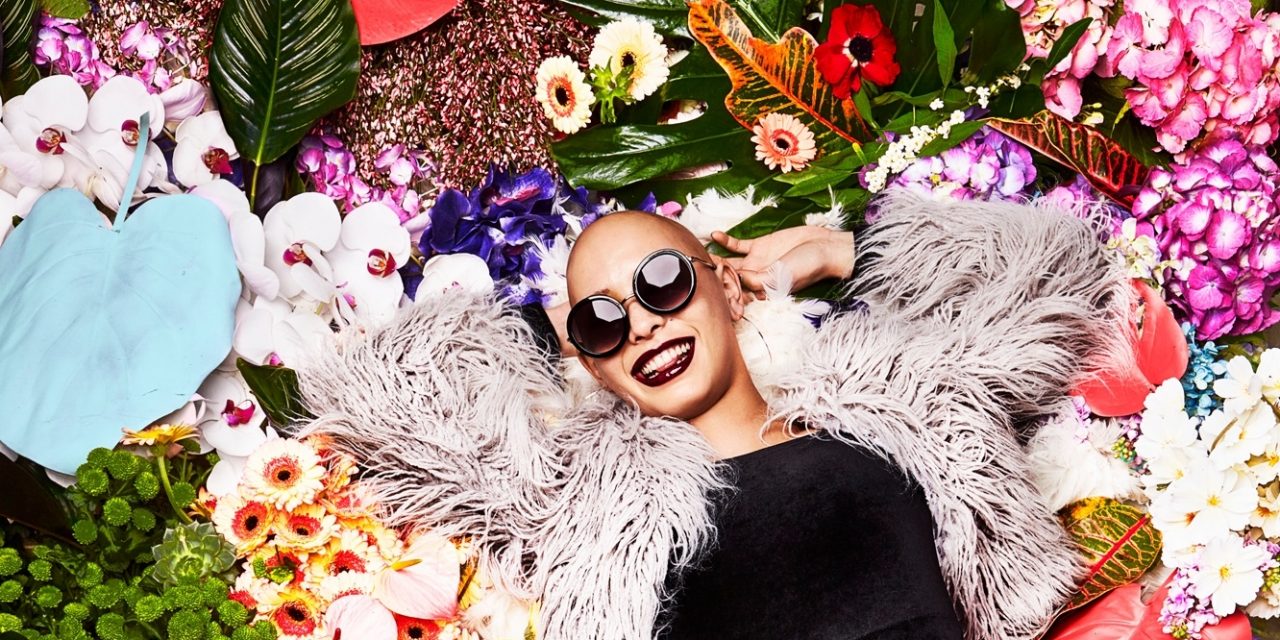 Millennials have both shaped and dominated the beauty narrative for the past few years, but this week’s two big announcements may well be a sign that the cosmetics industry is moving on to their successors – Generation Z.

Yes, PZ Cussons Beauty launched a new brand, Being by Sanctuary, aimed at the next generation of consumers to great fanfare at the start of the week while L’Oréal Paris recruited 19-year-old actor Elle Fanning – who sits squarely in this demographic – to its ambassador roster.

So who are Generation Z and what do we need to know about them on the beauty front? Well, perhaps the most salient thing about this group is that they are said to be the largest of all our demographics (although given that there’s no universal start or end point for the iGen, we’re not sure how anyone worked that out). PZ Cussons Beauty says 18- to 25-year-olds represent a quarter of the UK population, and Forbes makes a similar estimate for the US – with their buying power pegged at US$44 billion and rising, since this generation is only just entering the work force.

And second, they may be even more beauty and digital obsessed than the millennials before them. As Chloe Combi, an expert on this demographic and consultant to PZ Cussons explains, “This young consumer is still figuring out who she is; she uses beauty as her playground for self-expression and she’s loving every minute (if not hours) of it. It is true that as a generation, they are more invested in beauty because of the way they live their lives on screen and on social media and while there are concerns over this revolution in what I call ‘beauty socialising’, it’s important to understand that beauty is this generation’s form of getting to know each other, bonding and empowerment.”

Fanning agrees, telling WWD on her appointment as L’Oréal Paris ambassador “You’re still even discovering your style and what type of woman you want to be. It’s a crucial part of growing up. So to play into that area for [young girls] is what I’m most looking forward to.” We think this quote is telling in terms of where L’Oréal Paris is going with this – expect a social media onslaught aimed squarely at post-millennials.

So far, so dreamy from a beauty perspective but it’s also worth noting that marketers will need to throw out the rulebook to get through to this generation. Here’s a clue – the answer is digital. In fact, Gen Z won’t be reached any other way – the average Gen Z-er spends 10.3 hours each day using technology and transitions between five screens, compared to the millennial three.  “Conventional campaign models do not apply to our target consumer group; rather than simply buying, we know that they buy into a stance that resonates with them. Our younger consumer wants to feel that they are part of an ever-evolving brand and community,” says Bridley Lipscombe, Co-Founder, Cult LDN.

Forbes suggests you have just eight seconds to grab their attention before they scroll on by. “This is a group that communicates via emojis and has grown up being constantly served enormous amounts of information… To grab their attention, brands must find ways to communicate and engage with compelling ‘snackable’ content. If Gen Z finds you appealing, they will take the time to investigate further,” says writer AJ Agrawal. Personalization and philanthropy are top priorities for this generation, he adds, with a well-chosen influencer more likely to grab their attention than a celebrity.

Presumably this is exactly why PZ Cussons has drafted in vlogger Grace Victory as a digital influencer for Being, and partnered with mental health charity The Mix to boot. Watch this space.