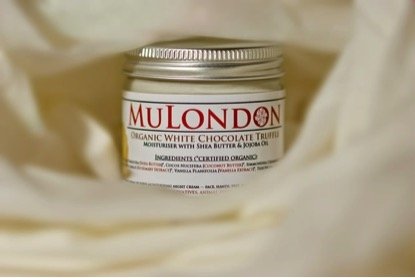 Boris Zatezic, Founder of MuLondon, commented, “I am thrilled that MuLondon Organic White Chocolate Truffle Moisturiser won Viva!’s special 20th Anniversary Award for Best Vegan Cosmetic Product. We at MuLondon work hard toproduce outstanding organic skincare products that are mild, effective, always cruelty-free and 100% vegan. It is a huge honour to be recognised by Viva! – an organisation that has worked tirelessly for 20 years to put a stop to animal cruelty and abuse.”

The skin care range from MuLondon includes moisturisers and cleansers in varieties such as frankincense & myrrh, rose, and lavender.

Ashland increases prices by up to 15 per...