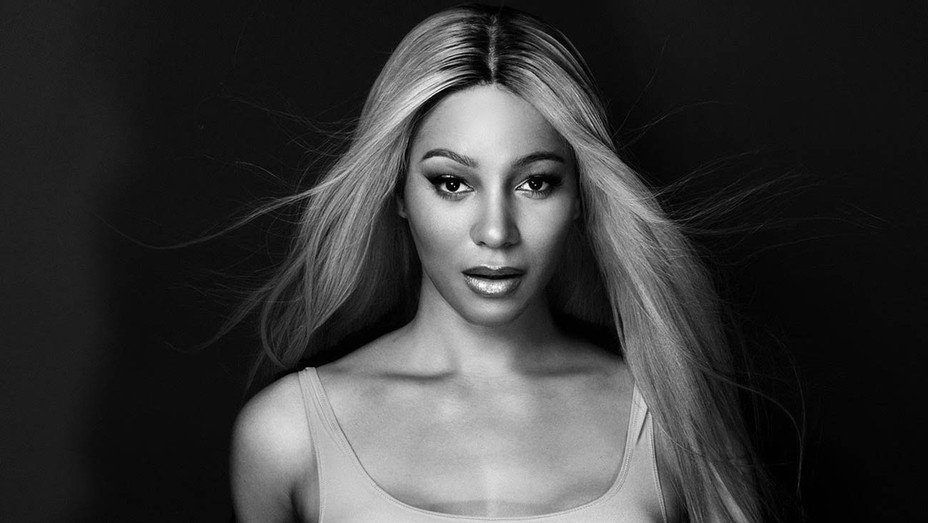 THE WHAT? Munroe Bergdorf has spoken out and called for social media giants to go further in their fight against abuse online.

THE DETAILS Speaking to Reuters, the transgender Model explained why she had previously quit Twitter, and that social media companies need to do more to tackle racism and transphobia on their sites.

She said, “If you can censor a nipple and a picture gets taken down with a nipple on it straight away … then why can’t you develop an algorithm that targets transphobic speech or racism?
“If you’re only investing in cis white men, or cis white people, to write the algorithms then there’s a huge oversight there when it comes to lived experience and the nuance of hate speech.”

THE WHY? Bergdorf has recently quit Twitter after being trolled following her announcement that she was to speak an International Women’s Day event in March.

Having previously been embroiled in controversy with L’Oréal, which fired her from her position as spokesperson after she spoke out about racism, Bergdorf now acts as a Diversity Advisor.

She continued, “Calling a trans woman a man, or attacking someone in a targeted way, in a harassing way, why is that allowed on the platforms?”

Twitter said of its stance, “We prohibit targeting individuals with repeated slurs, tropes or other content that intends to dehumanize, degrade or reinforce negative or harmful stereotypes about a protected category.”