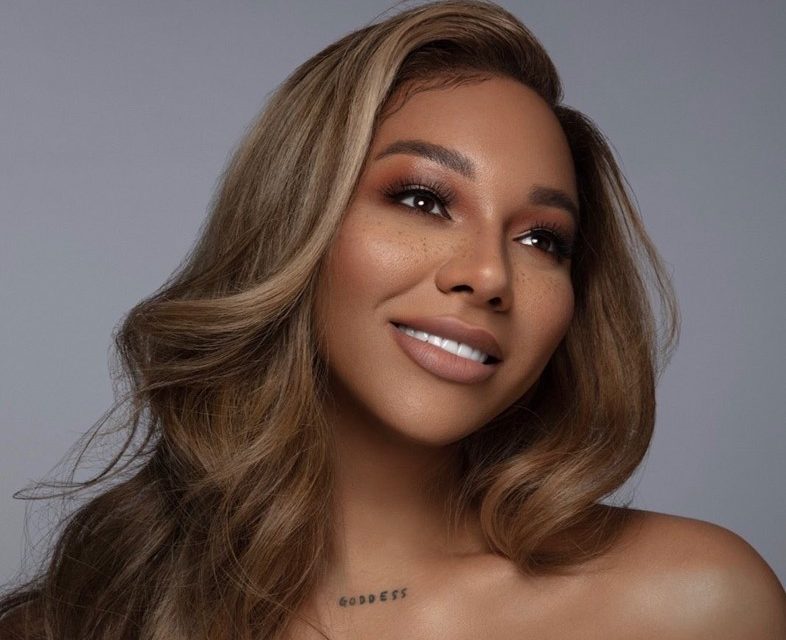 THE WHAT? L’Oréal has rehired Munroe Bergdorf to sit on its diversity board, three years after firing the black transgender model for speaking out about racism.

THE DETAILS Bergdorf was originally dropped by the brand in 2017 after she spoke out about white violence in the wake of the white supremacy Unite the White riots in Charlottesville. In a now deleted Facebook post, Bergdorf was alleged to have talked about, “racial violence of white people.”

However, talks between the pair began this month after Bergdorf hit back at a L’Oréal statement that condemned racism in the wake of the death of George Floyd.

Bergdorf commented in an Instagram post, “You dropped me from a campaign in 2017 and threw me to the wolves for speaking out about racism and white supremacy. THAT is what you get for ‘speaking out’ when employed by @lorealparis.”

New L’Oréal President Delphine Viguier is said to have reached out to the model to begin talks, and has since issued a statement that said, “While we both agree today that negative labels should not be used to define all individuals in any group, I understand much better the pain and trauma that were behind Munroe’s words back then and the urgency she felt to speak in defence of the black community against systemic racism.
“I regret the lack of dialogue and support the company showed Munroe around the time of her termination.”

Taking to Instagram account, Bergdorf said, “We had an open and constructive conversation, she listened to what I had to say and expressed her regret for how the situation was handled three years ago.”

The new diversity board will aim to ‘influence and inform’ action plans against racism inside and outside of the company, with L’Oréal also “donating to associations that support social justice and causes that are deeply personal to Munroe’s experience.”

THE WHY? L’Oréal faced huge social media backlash due to the sacking of Bergdorf in 2017, with users and black influencers calling for a boycott of the brand.

However, with new management in place, the company, like others across the globe, is looking to reassess its diversity performance and racial accountability.

Bergman continued, “I believe in accountability and progress, not cancellation and grudges. While what happened 3 years ago was extremely traumatic for me personally and professionally, sitting on a board to provide a voice and a champion for black, trans and queer voices in the beauty industry is important to me.”