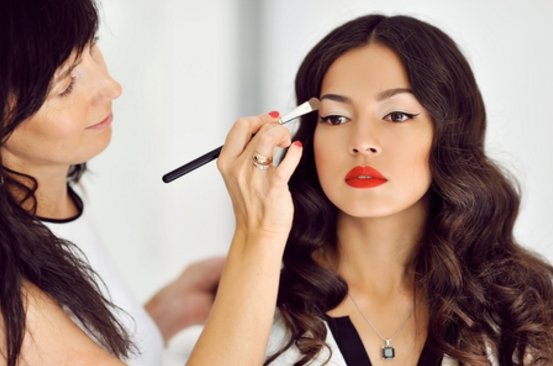 Beauty service provider MyGlamm is planning to extend its reach to 10 new cities and launch a dedicated product line, according to a report published by Livemint.

The Indian on-demand grooming business is anticipating a three-fold jump in revenue in the next six months, with launches planned for Ahmedabad, Bengaluru, Chennai, Delhi, Hyderabad, Indore, Jaipur and Kolkata.

Founder Darpan Sanghvi has also alluded to taking the service global, with Indonesia and Dubai the first markets to be targeted.

“The MyGlamm model works very well in markets where we can achieve gross margins of 50 percent or more. This is achieved in countries where traditionally labor costs are low – that is, the cost of the salaries of the artists does not exceed 30 percent of revenues. Thus Indonesia and Dubai became natural markets to expand into… they are the largest markets in south-east Asia and Middle East, respectively. Thus, we chose both these locations as our next locations for expansion,” Sanghvi explained in an interview with Livemint.

MyGlamm received an injection of US$6 million from a recent funding round, led by L’Occitane.