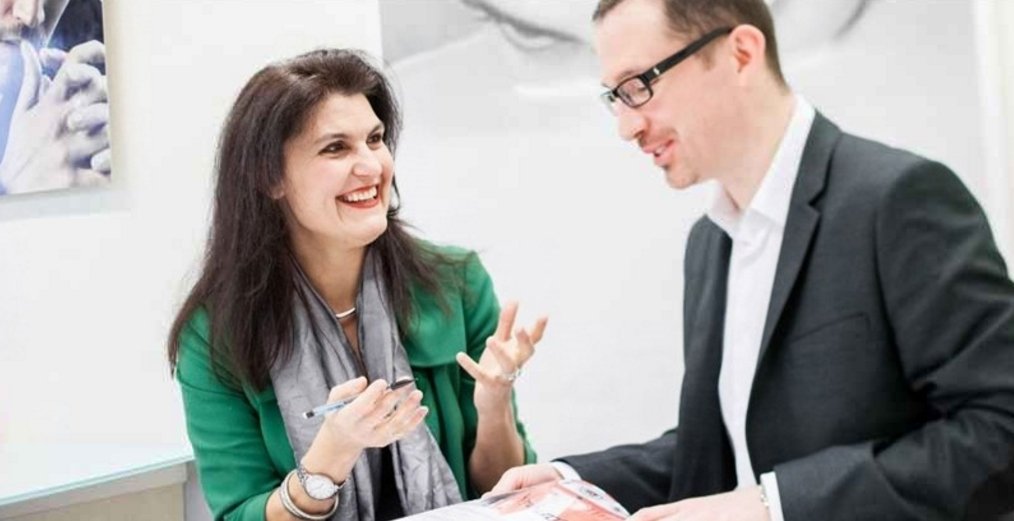 Several personal care companies were named in the National Association for Women Executives (NAFE)’s Top Companies for Executive Women in 2016. For the first time, the list was extended from 50 to 60 in recognition of the efforts that companies have made to nurture the careers of women at their organizations.

L’Oréal USA made it into the top 10 for the first time, after entering the Top 50 line-up last year, while Procter & Gamble celebrated its eighth year in the top 10 and Johnson & Johnson was named as one of the 10 best companies for female employment for the second year running. Avon and Colgate-Palmolive also made the cut – with Avon receiving additional kudos as one of the few companies on the list to boast a female CEO.

“I am happy to report that female representation in senior management positions continues to inch up at NAFE top companies,” said Betty Spence, president of NAFE. “Though progress of women into senior positions has slowed nationally, the 2016 NAFE Top Companies are leading the way in moving women in power positions where they have the influence to innovate and boost profits.”