Nailed it: Gucci turnaround pays off as Kering posts 10 percent rise in sales for 3Q 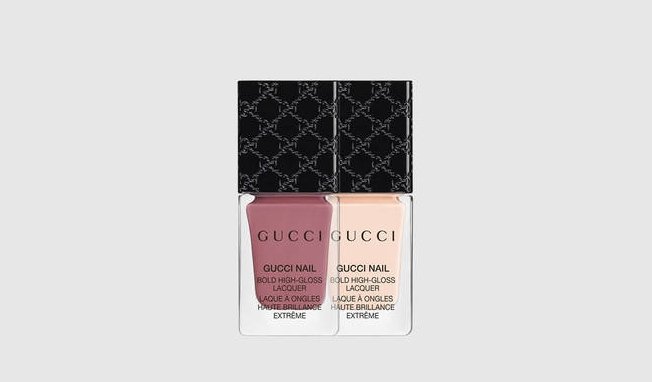 Kering’s Gucci brand has posted its first double-digit sales rise since 2012, up 17 percent for the third quarter of 2016, according to a report published by Reuters.

Accounting for more than 60 percent of Kering’s operating profit, the brand’s recovery played a major role in the group’s overall success over the quarter, with sales up 10.5 percent.

Stablemate Bottega Veneta continued to flounder with sales down 10.9 percent thanks to a drop in Chinese tourist spending in Europe and Japan, although Yves Saint Laurent more than made up for it, with sales soaring 33.9 percent. Kering has grand plans to ‘do a Gucci’ on Bottega Veneta, with a new Chief Executive appointed for the brand in October. Kering Finance Director Jean-Marc Duplaix told Reuters that the brand could return to growth ‘in 2017’.

Duplaix also indicated to Reuters that Gucci’s turnaround had not yet reached its pinnacle. “We have a plan for Gucci and we are not at the end of the plan yet,” he said.