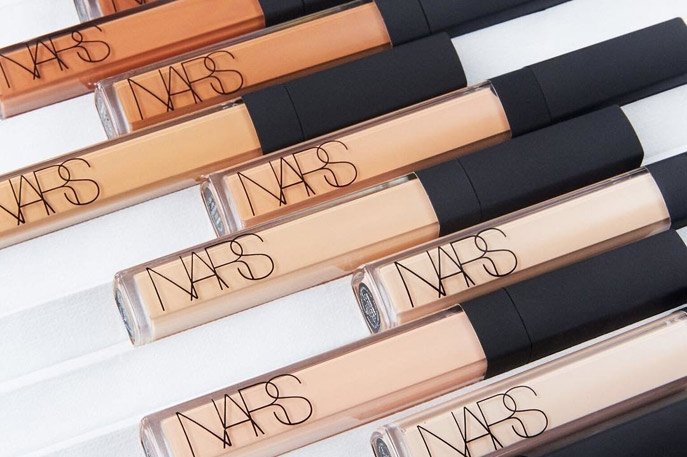 Cult favourite color cosmetics brand NARS has come under fire on social media after it was unveiled that the brand was going back on its cruelty-free stance in order to enter and develop in the Chinese market, which requires animal testing by law.

The brand, which until now has been a favorite among consumers for its no-nonsense attitude to animal testing, has taken to Instagram to address the concerns. Stating, “We firmly believe that product and ingredient safety can be proven by non-animal methods, but we must comply with the local laws of the markets in which we operate, including in China.”

Many dedicated fans, however, took to the site to highlight that their allegiances had changed following the news, with one user stating, “Nars just a heads up, your greed for more money and losing your CF status for China is gonna backfire. So many customers will go elsewhere.”

However, the company was keen to point out that it was working on strategies to end animal testing across the world, suggesting, “NARS does not test on animals or ask others to do so on our behalf, except where required by law. NARS is committed and actively working to advance alternative testing methods. We are proud to support the Institute for In Vitro Sciences (IIVS), a globally recognized organization at the forefront of advancing non-animal methods in China and around the world. NARS is hopeful that together, we can work toward a cruelty-free world. For more on the good work IIVS is doing, see: http://bit.ly/2rVjnwV.’a