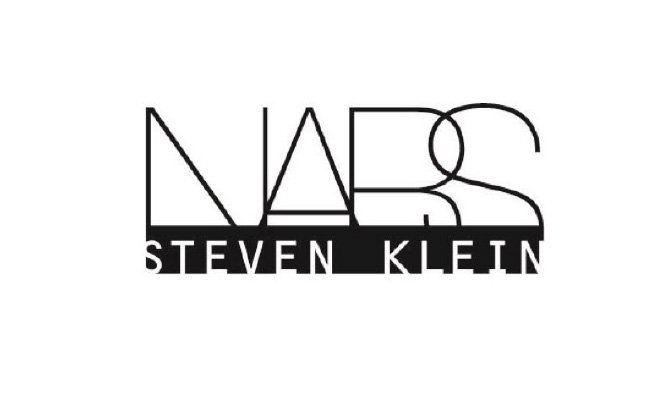 Known for his arresting, haunting images and bold use of colour, Klein’s work will inspire the packaging and shades of the limited edition 23-SKU collection, available from November.

Klein has shot advertising campaigns for Calvin Klein, Dolce & Gabanna, Louis Vuitton, Balenciaga, Alexander McQueen and Nike and is a regular contributor to magazines including American and Paris Vogue, i-D, Numero, W and Arena. He is also well known for his magazine editorials featuring Madonna, Tom Ford and Brad Pitt.

François Nars commented, “Steven is one of the most disruptive, fearless photographers of his time. I love his work– his ability to strip down and expose his subjects, to create shocking visual narratives that are never what they seem.”

Klein added, “I am honored to be asked by François to collaborate on this Nars project with him, based on the previous artists he had worked with – Andy Warhol and Guy Bourdin. I have always had the highest regard for François’ work. He was the pioneer of moving from one of the greatest makeup artists to creating great makeup.”

“There are few hands that could do what François has done. He has impeccable taste and stands strong by his work. His colors and his eye for imagery is unique and of the highest calibre.”