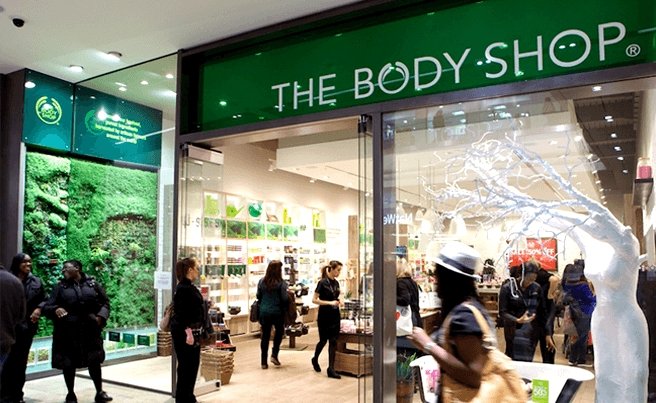 Natura has released a statement highlighting its new strategy following the recent closure of The Body Shop deal, placing emphasis on its new governance and management structure.

Named, ‘Three Brands, One Vision,’ the Brazilian company, which also owns Aesop, has announced financial goals of doubling The Body Shop’s EBITDA of $82 million by 2022, boosting the margin to between 12 and 14 percent, up from 8.4 percent in 2016.

Having financed the $1billion sale through bank debt, the company is also planning to deleverage and return to its net debt-to-EBITDA ratio of 1.4 by 2022.

Speaking in a statement, the company said, “With the acquisition of The Body Shop, Natura is accelerating its strategy of expanding its international footprint and building a purpose-driven, multibrand, multichannel cosmetics group. The combination will result in a group with proforma retail revenues of US$6.0 billion, EBITDA of US$467 million.”

The company has also announced a management shift, with former CEO and Chairman of The Body Shop Peter Saunders having been appointed as the independent director while Roberto Marques has been promoted to Executive Chairman of the Board to work on complementing the company’s three brands.

While the three companies will continue with three CEOs respectively, Natura is said to have secured a British male CEO to head up The Body Shop, according to the Financial Times.