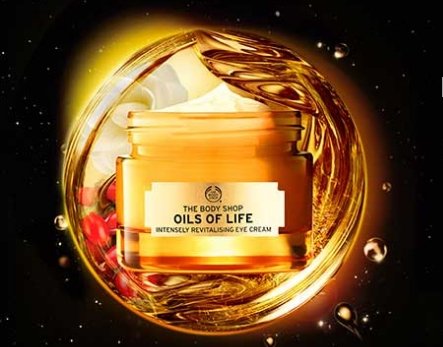 L’Oréal is said to have narrowed the bidders in the auction for its Body Shop business down from 15 to a select few as the auction progresses to the next round, with those still in the running thought to include Brazilian Natura and three private equity firms, namely CVC Capital Partners, Advent International and Investindustrial Advisors, according to a report published by Bloomberg.

Bloomberg’s source revealed that bids for the ethical cosmetics company came in at more than €800 million, with binding offers due in early June.

The Body Shop currently operates more than 3,000 doors worldwide, which would amount to a considerable step-up for Natura, which is transitioning from a direct sales model with five stores opened in Sao Paolo last year. The company also owns Aesop, which it has grown to 261 locations in 20 countries since its acquisition in 2013.