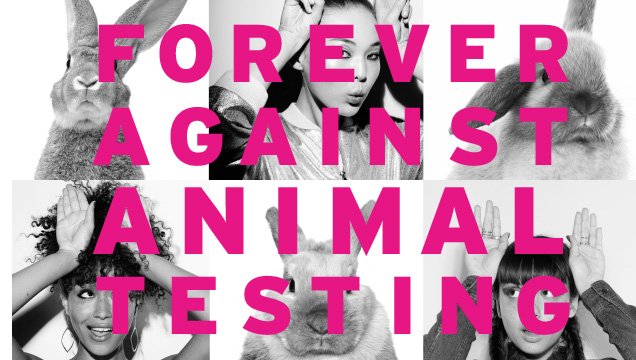 Natura has announced it is to support The Body Shop in its Forever Against Animal Testing campaign that aims to end cosmetic testing on animals.

The Brazilian company has ‘mobilised’ its network to raise further awareness of the petition created by The Body Shop and Cruelty Free International to end animal testing worldwide, with the petition already having amassed five million signatures worldwide.

With a target of eight million signatures, Natura has offered its support by engaging its network of over 1.7 million consultants, 6,400 employees and millions of customers in banning tests on animals in the cosmetics industry worldwide.

Andrea Alvares, Natura’s vice-president of Marketing, Innovation and Sustainability, said, “This is a striking moment for Natura. We advocate the end of animal testing throughout the cosmetics industry in line with our commitment to life. We have now joined forces with The Body Shop to expand the reach of this campaign and to engage our entire relationship network in this movement. Natura and The Body Shop share the same vision that business should be a force for good.”

Natura and The Body Shop are both owned by Natura&Co, alongside personal care brand Aesop, with all three brands being free from animal testing.