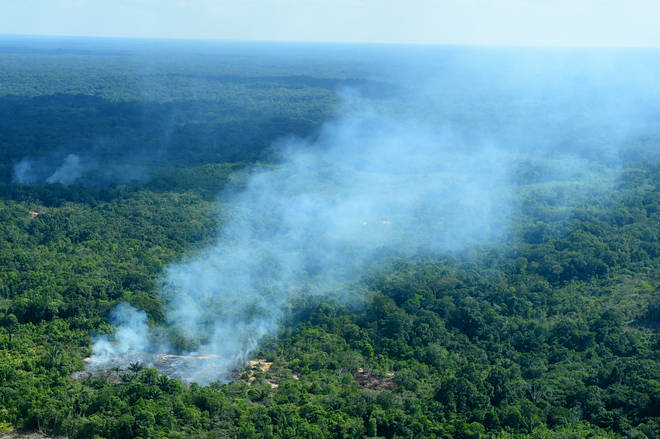 THE WHAT? Brazilian beauty company Natura has made a call for better environmental protection of the Amazon after fires disrupted its supply chain this year, according to a report by Reuters.

THE DETAILS Appealing to government officials, the private sector and local communities, the beauty giant is supporting the movement of sustainable development of the rainforest, having last week backed the Health and Happiness Project.

Working with suppliers in the Amazon, mostly nut producers, Natura has been directly affected by the fires.

THE WHY? The move follows the controversial decision from the Brazilian right-wing President Jair Bolsonaro to push for greater exploitation of the Amazon, having since stopped an elite enforcement agency, weakened the country’s environmental agency and banned the destruction of logging machinery that was used in illegal logging.

Natura CEO João Paulo Ferreira said in an interview, “It seems to me the new government is critical of existing control mechanisms but has not yet set in motion alternatives. The Amazon rainforest is too big for an individual actor alone to have the capacity for change.”