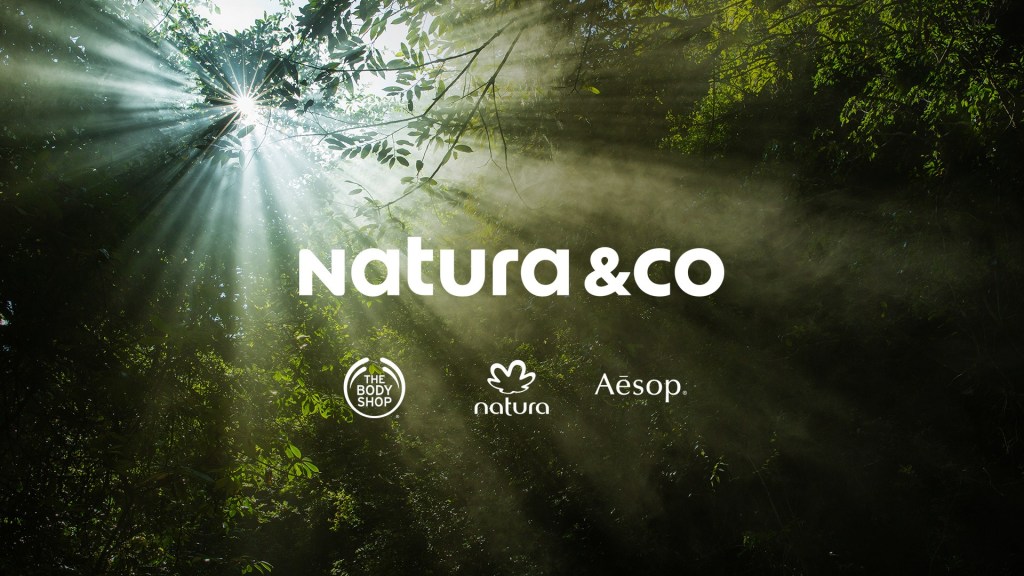 THE WHAT? Joao Paulo Brotto, the CEO of Natura &Co, has been named one of Leaders League’s Top 100 Executives 2020.

THE DETAILS A graduate of the Universities of Michigan and Sao Paolo, Brotto spent some 20 years working for Unilever Brazil before joining Natura as Head of Logistics in 2009.

Appointed CEO in 2016, succeeding Roberto Olivera de Lima, he has since master minded the acquisition of Aesop, The Body Shop and Avon.

THE WHY? According to Leaders League’s profile on the same, Brotto has ‘quickly developed a reputation for being a shrewd operator with a particular flair for the technical aspects of running a company’.