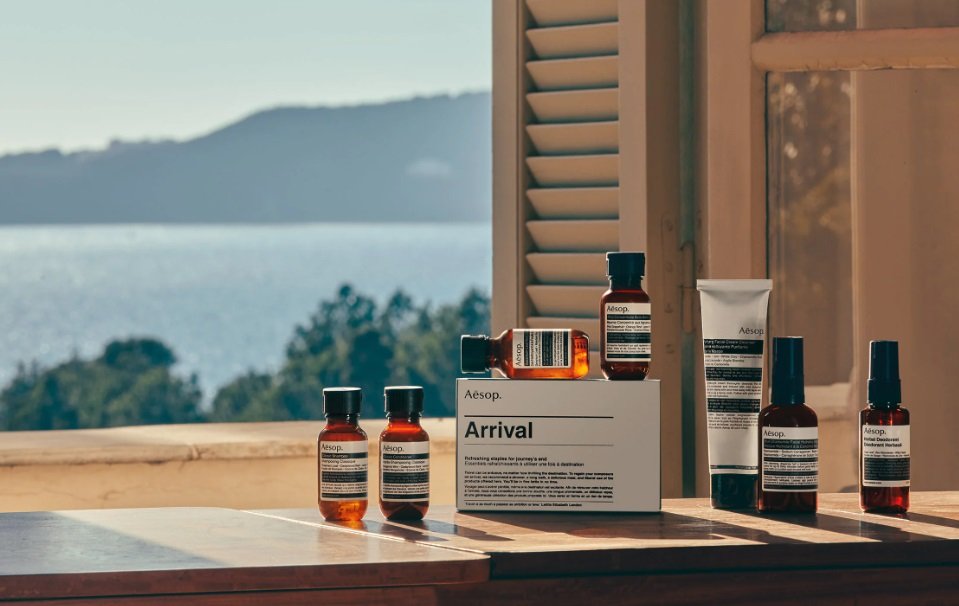 THE WHAT? Natura &Co is said to be working with the Bank of America Corp and Morgan Stanley in order to sell a stake in the Aesop brand, according to a report by Bloomberg.

THE DETAILS Interested parties are said to include private equity firm CVC Capital Partners, as well as L’Occitane and Shiseido, according to people familiar to the matter who asked not to be identified.

THE WHY? While Natura is said to have previously been opting for an IPO for Aesop, it is now said to be leaning towards a minority stake sale due to unfavourable equity markets.

According to the sources, discussions are in early stages and may end without an agreement in place.