Natura: decline in retail sales being offset by higher use of digital platforms 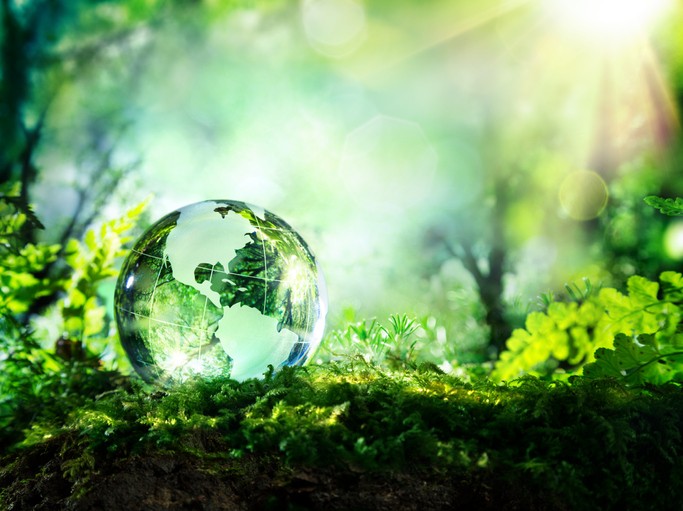 THE WHAT? Natura has announced that a higher use of its digital platforms is offsetting revenue lost from store closures during COVID-19, according to a report by Reuters.

THE DETAILS Speaking in an interview, CEO Roberto Marque, stated that the growth in e-commerce sales is helping to smooth over revenue lost, but refrained from detailing the fall in sales during the crisis.

Marque also highlighted the Brazilian cosmetics company’s commitment to retaining all 40,000 staff for at least two months, as well as easing terms for independent consultants.

THE WHY? E-commerce sales were said to have doubled during the initial Brazilian quarantine period as consumers were forced to stay at home, spending online rather than in store.

Natura has stated the company’s cash position of 4 billion reais ($770 million) is strong enough to see it through the pandemic.