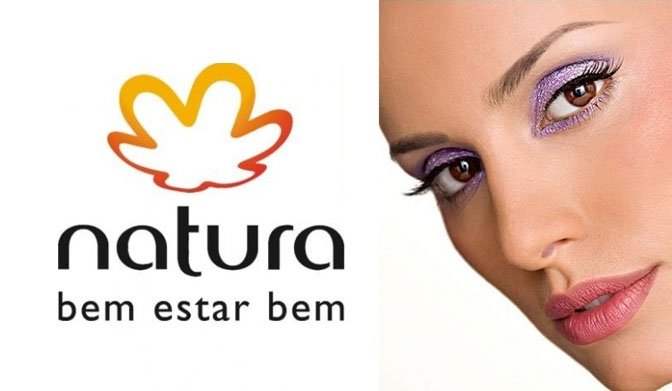 President Dilma Rousseff, whose approval rating is the lowest of any Brazilian president in 15 years, is urging companies to invest at a time when the country’s economy is forecast to show the worst contraction in a quarter century.

“Don’t let uncertainties undermine your vision for Brazil’s future,” Rousseff said at an event for the construction industry in Sao Paulo on March 10. “We’ll make every effort so that we see signs of a recovery by the end of the year. But we need to count on you too.”

Yet leading companies targeted by Rousseff’s campaign such as Natura, Vale SA, the world’s leading producer of iron ore  headquartered in Rio de Janeiro and state-run oil producer Petroleo Brasileiro SA, have all responded by announcing plans to reduce their expenditure and/or investment.

Natura has said it will invest about 25 percent less in 2015. Natura has invested US$618 million in logistics and technological infrastructure over the last four years but is due to lower capital expenditures to US$119 million in 2015.

Vale SA plans to cut expenditures to a six-year low and Petroleo Brasileiro plans to make the lowest annual investment since 2008 amid a widening corruption probe.

The slowdown in Brazil’s economy is the main reason for reduced investments this year, according a poll of 669 companies conducted by Getulio Vargas Foundation, a Rio de Janeiro-based university and research facility. More than 30 percent of the enterprises surveyed plan to invest less in 2015, compared with 16 percent last year. The share of companies that plan to spend more fell to 27 percent from 34 percent.

Brazil’s industrial production sank to a six year low last year despite the government’s efforts to provide tax breaks for manufacturers. Business confidence plunged to a record low in February amid higher borrowing costs, inflation above the government’s target and the investigation into corruption at Petrobras.