Natura weighs in as Health and Happiness Project raided by Police 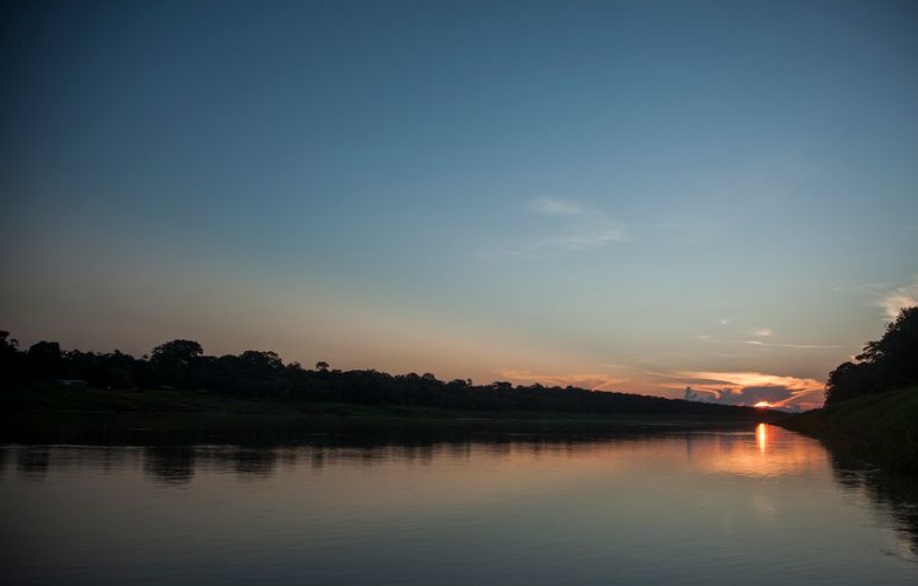 THE WHAT? Natura has reiterated its support for an NGO it works with on sustainable development projects in the Amazon following a police raid on the Health and Happiness Project, according to a report published by Reuters.

THE DETAILS The NGO was raided as part of an investigation into a spate of forest fires across the region. Some four firemen have been arrested from another NGO, charged with setting the fires on purpose in order to raise funds.

“Natura expresses solidarity with the Health and Happiness Project,” the company said in a statement published via its social media channels, per Reuters. “Regarding the operation against the NGO, Natura is concerned by the means employed to address an issue as sensitive as the future of the Amazon.”

THE WHY? Reuters reports that Greenpeace has branded the raids an attempt to push NGOs out of the region; Natura, who sources a number of ingredients from the Amazon is naturally concerned about its future preservation.