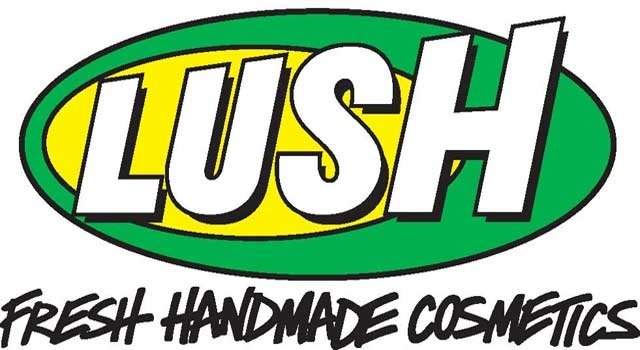 Lush Cosmetics has launched a new incense called Lavender Hill Mob, named after the area in Clapham, London, where the 2011 riots took place. The new incense has caused upset amongst consumers who have been sharing their dismay on social media.

The product, priced at £10, has imagery of a burning building on the packaging and is described on the company website as a ‘calming and meditative lavender and sandalwood incense to aid quiet contemplation amidst the violence of the world.’ However, the move has been suggested as a way to capitalise on the unrest that took place four years ago in the capital city.

According to a company spokesperson for Lush, the incense was designed to be a celebration of the public’s resistance to the chaos and that it was scented with lavender for this reason.

Social media users have been dismayed at the product, some suggesting the packaging and wording on the product is a contradiction to the community spirit shown by the public during the traumatic time.

Clapham, London was the focus of a riot where over 1,000 youths ransacked high street stores and caused havoc on the streets.

Lush has defended its product, with a spokesperson stating, “To us, our product is not just how we earn a living, it is our art, our form of expression; the tool we have with which to reach out to the world and have conversations and relationships. We find that whatever affects us and our lives usually works its way into our products.

“The London riots impacted Lush in many ways. It did not touch us financially, because despite being on several high streets that were affected, our shops were left intact – but we had staff cower, afraid for their lives in the back of one of our shops as rioting crowds swept past outside.

“We also had staff and family members living in districts that were seriously impacted by rioting and looting, so we shared in the emotional fallout experienced by them and all who care for them.’

“Lavender Hill Mob incense was created as a celebration of what people did and their resistance to the riots, not the riots themselves. It is scented with calming lavender for this reason.

“Regarding reference to Lush making a profit from this product, it is sold online and in only one of our 933 shops worldwide.”