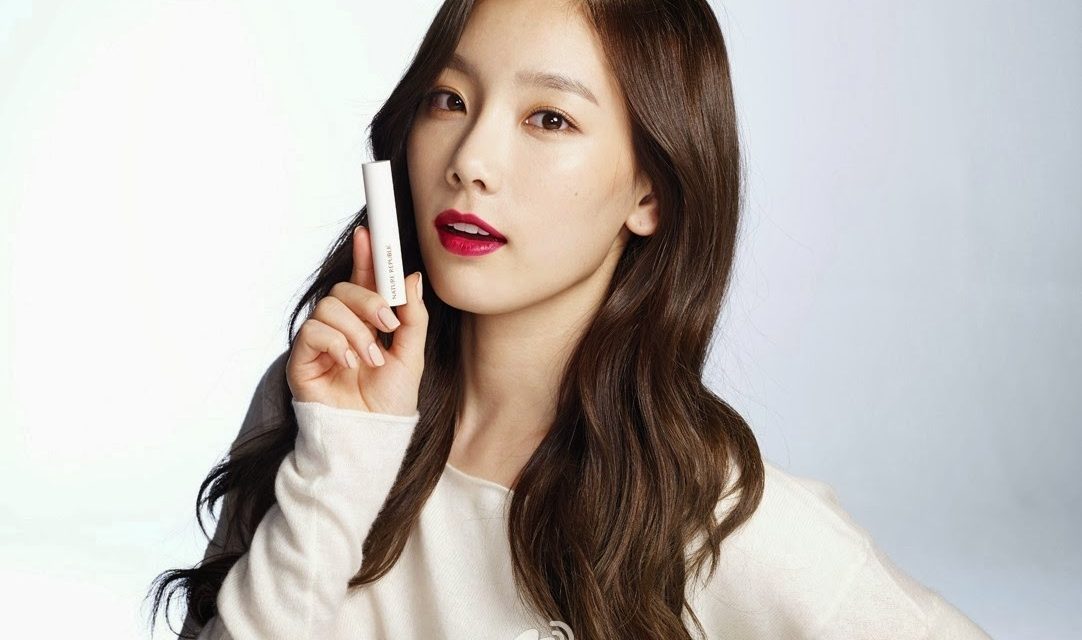 An arrest warrant has been issued for Jeong Un-ho, chief of cosmetics company Nature Republic, following allegations of his involvement in a multi-million dollar illegal gambling situation in illegal pool rooms across Asia.

According to the prosecution Un-ho was involved connected with many local gangsters and conducted the illegal affairs in countries such as the Philippines and Macao. There was said to be approximately US $8.57 million won.

Un-ho, 50, has been at the head of the cosmetics company since 2010 and also launched the Faceshop in 2003. The Seoul Central District Court issued the warrant sought by prosecutors to formally detain Un-ho for allegedly gambling between 2012 and 2015.

According to the prosecution eight members of a local gang were also caught for operating gambling houses and luring people in.