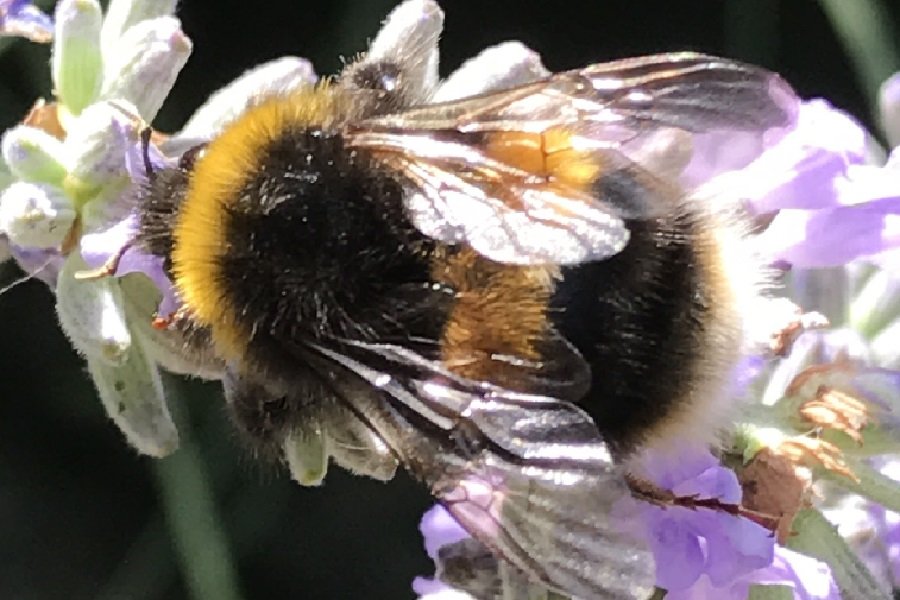 THE WHAT? Neal’s Yard Remedies has published an open letter to the UK government calling for a total ban on the use of neonicotinoids in the UK.

THE DETAILS More than 50 UK businesses and organisations, including Aromatherapy Associates, Evolve Beuaty, The Body Shop, Pai Skincare, Upcircle and Weleda have signalled their support for the ban.

Anabel Kindersley, Co-Owner of Neal’s Yard Remedies, commented, “Standing united on this matter is more than just a coming together of like-minded businesses. It’s a call to arms for every person, company and organisation to spread the word and spur action. We hope that together, our voices will amplify the call on the government and drive positive, meaningful change.”

THE WHY? Neonicotinoids are proven to have a destructive impact on bees and other pollinators and were banned by the EU in 2013. Secretary of State for Environment, Food and Rural Affairs, George Eustice lifted the ban on pesticide Cruiser SB as a temporary emergency measure but the letter claims that the decision ‘goes directly against guidance from government expert advisors’ and works against its own legal requirement to halt species loss by 2030.