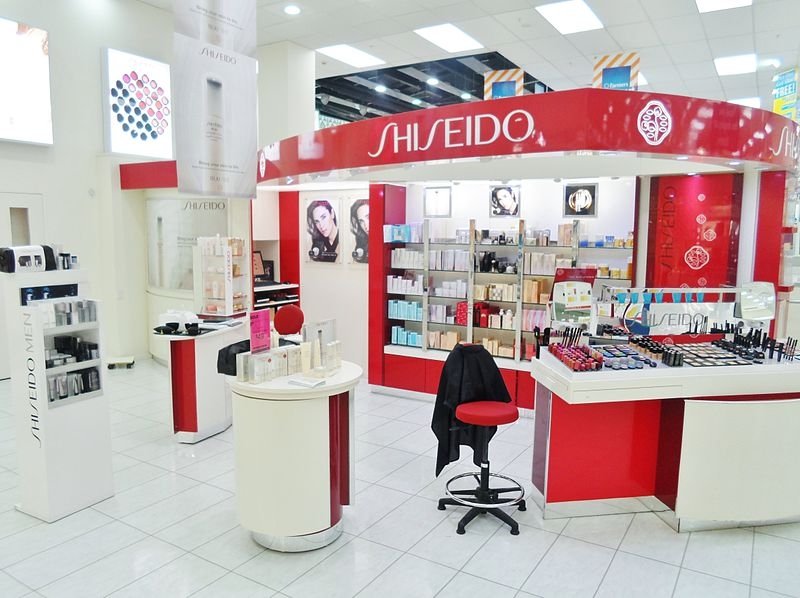 It cannot have escaped your notice that sales growth is being driven by travel retail and China right now but if you don’t want to take my word for it, check out literally any of the results from the quarter ended September 30. Lauder, for example, saw Asia-Pacific sales top a billion dollars for the first time in the period while growth in Europe, Middle East & Africa region was spurred on by a strong travel retail performance. L’Oréal also reported record sales growth for those same three months – but drill down and, again, the Asia Pacific region and Travel Retail channels are propping up the more lackluster west.

Yes, Chinese travellers are on the up and they’re willing to spend as they go. Passenger traffic is increasing at a rate of about 6 percent a year, driven almost entirely by the Chinese middle class, according to a report published by WWD. There are 22 million Chinese female frequent travellers and counting who buy luxury beauty products in the travel retail channel at least twice a year and a further 55 million who buy once a year, says WWD quoting figures from Shiseido.

And as a result, TR sales of beauty and cosmetics are soaring. Shiseido Travel Retail, for example, reported sales growth of 17.3 percent, reaching nearly US$500 million – more than double the growth rate of its parent company. China and South Korea remain its top-performing markets.

“These incredible results have been led by our prestige brands, particularly Shiseido and NARS, but also Japanese brands Anessa and IPSA, which are growing rapidly in travel retail,” Elizabeth Jouguelet, VP of Marketing and Innovation Shiseido Travel Retail told reporters at this year’s TFWA conference in Cannes. “Chinese consumers remain central to our strategy and we are exploring ways to increase brand awareness among this group through new digital and social partnerships.”

It’s no coincidence that brand activations starring Shiseido brand ambassador Zhang Ziyi feature heavily in airports, that Clarins recently drafted in Dilireba to front its skin care campaigns for Asia-Pacific – the brand has the popularity of its Double Serum in the region to thank for its higher-than-average growth and is clearly keen to keep up the momentum – or that bathing brand Rituals’ communications in Amsterdam’s Schipol airport are written in Mandarin and L’Oréal’s Lancôme debuted a ‘digital shelf’ at TFWA, which can ‘speak’ to shoppers in multiple languages. Indeed, catching the attention of this traveller is currently crucial to growth not just in this channel but full stop.

For it’s not just the value of the sales alone, it’s the brand discovery that’s key both abroad and at home. As Cedric Prouvé, Group President, International of The Estee Lauder Companies told WWD:

“It’s not just about business and profits – its about the role of travel retail in educating consumers. We think 59 percent of our Chinese consumers buy our brands for the first time in TR. It’s very big for awareness and building brand equity.”

With demand for luxury in China predicted to double or triple by 2025, according to WWD quoting Bulgari’s CEO Jean-Christophe Babin, the bubble doesn’t look set to burst any time soon – although the most popular destinations and categories are always in flux. An increased interest in fragrance among Chinese consumers, may, for example, challenge skin care’s dominance in the near future. Watch this space.