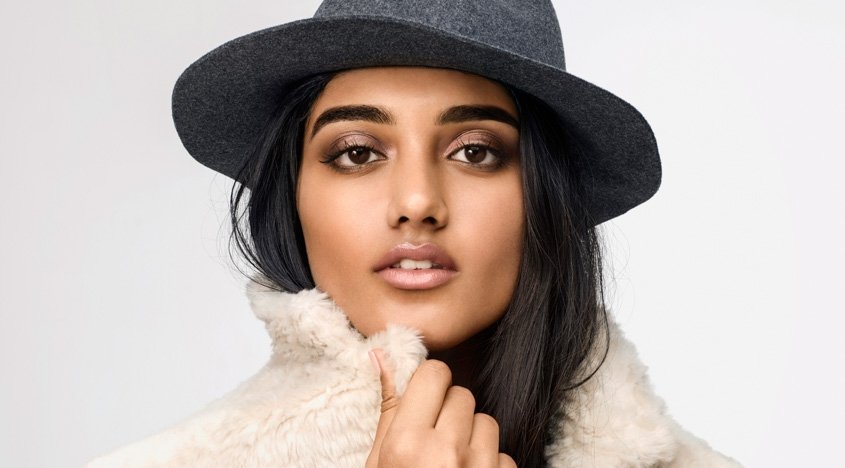 Gill, who is British born with Indian grandparents, has spoken out about her appointment, stating in an Instagram post, “I can’t even believe I’m writing this right now, but I am INSANELY proud to announce I am the new face of L’Oréal Paris UK. Saying ‘this is a dream come true’ would be an understatement. I feel honoured to be working alongside such an influential company, especially being the first British Indian model! Growing up I felt left out & unrepresented knowing that nobody in mainstream media looked like me, and now I hope to change that. THANK YOU to the whole @lorealmakeup team for believing in me #LorealPFW #Lorealista #LorealFAMILY,”

The model is well known for her modelling work for Burberry, Vogue and Abercrombie & Fitch and is a regular on the front row at fashion weeks. Gill will be fronting three L’Oréal Paris UK campaigns this year, which includes modelling for the new Matte Addiction lipsticks.